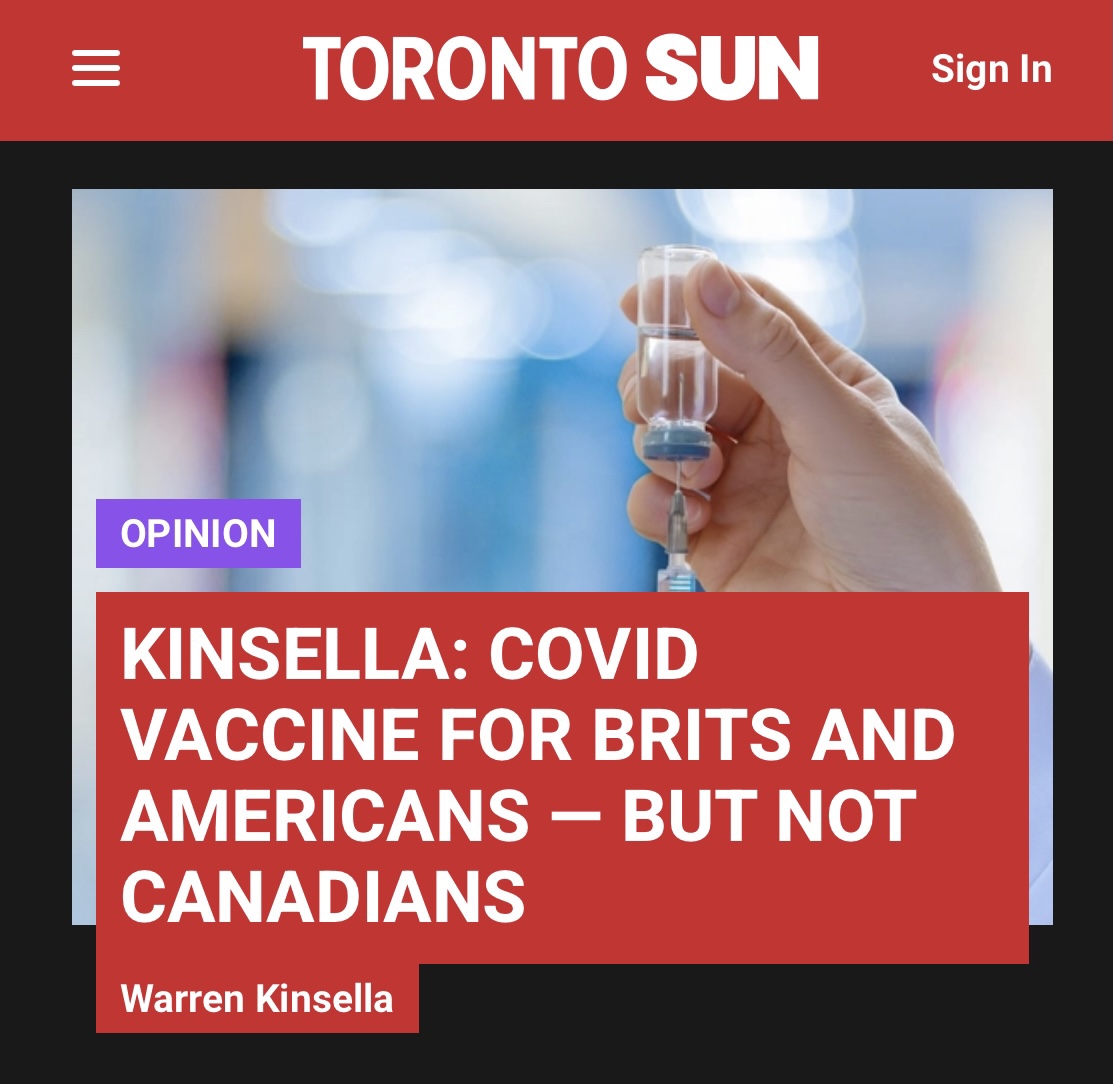 My latest in the Sun: the vanishing vaccine

Politics is all about symbols. Ask Jimmy Carter.

Remember him? He was one of the very few one-term presidents. Usually, presidents get elected for two terms. It’s pretty hard to be defeated after just one.

Carter, a Democrat, was defeated in 1980 by something that happened in 1979. Forty-one years ago this month, a gang of jihadist Iranian students stormed the US Embassy and seized 52 American citizens and diplomats who worked there. They were held hostage for 444 days.

Four hundred and forty-four interminable days. Every night on the news, on every broadcast, newsreaders would somberly remind millions of Americans  that it was day whatever of the Iranian hostage crisis. It happened night after night after night. The networks even had special graphics made up for it.

And it all ended Jimmy Carter‘s presidency. The hostages were only released at the precise moment that his Republican challenger, Ronald Reagan, was sworn in as President of the United States.

So is the growing vaccine scandal in Canada. It doesn’t have a name yet, but it is growing.

The scandal, as everyone knows by now (or should), is this: our allies are going to start vaccinating their citizens in a matter of days.

The British have more than 1000 vaccination locations that will be operating seven days a week across Great Britain, starting next week. Two weeks after that, the Americans will commence vaccinating millions of their citizens every single month.

The Germans and other allies, too, will kickstart massive vaccination programs in the month of December.

In Canada, none of that is going to be happening. In fact, in Canada, the federal government can’t even tell us when we will be receiving a life-saving anti-COVID 19 jab.

A deal with China fell through in May. A plan to build a National Research Council vaccine manufacturing facility in Quebec was also a spectacular failure.

And, now, we have now learned that the federal government has no Plan B. We are in line, reportedly, behind 2.5 billion other people in other nations. They will receive the vaccine first. Not us.

December 2020: that is when Justin Trudeau may start to see a political doomsday clock clicking down on him, and his government.

In that month, Canadians will start to see some thing that no amount of cheery Trudeau morning spin will obscure: citizens in other countries receiving the vaccine. With each passing day, with each snippet of footage showing relieved  folks resuming normal lives, Justin Trudeau‘s reelection prospects will start to shrink. Dramatically.

For the past four years,  Trudeau  has greatly benefited from comparisons to US president Donald Trump. On ethics, on race relations, on just about any issue, Trump has always managed to make Trudeau look good.

That is no longer the case. Whatever his failings, Trump and his administration instituted Operation Warp Speed: a massive and integrated effort to get vaccines delivered to state governments. And from there, into the arms of American healthcare workers and the most vulnerable.

If he has any legacy at all, it will be that: Donald Trump actually delivered the vaccine to Americans pretty quickly. So did Boris Johnson in Britain and Angela Merkel in Germany.

Justin Trudeau? He has indisputably and spectacularly dropped the ball. He had months to develop and implement a plan to ensure the Canadians receive the same vaccines that our allies are going to be getting, at the same time. He failed.

Is this Justin Trudeau‘s Jimmy Carter moment? We shall see.

He has survived many other scandals – the Aga Khan scandal, the SNC-Lavalin scandal, the WE charity scandal. He has had more lives than a cat.

Justin Trudeau‘s failure to get a vaccine for Canadians may well be his.

[Warren Kinsella is a former Chief of Staff to a federal Liberal Minister of Health.]