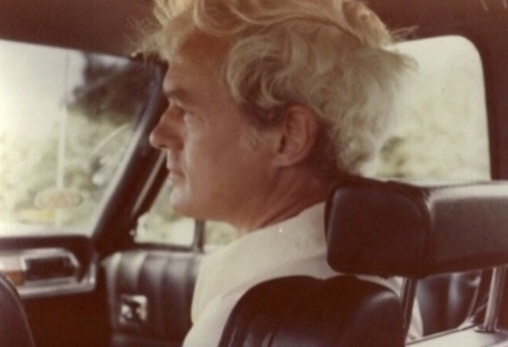 I met a girl, once, who had lost her father, too, and never got over it.  Fell completely in love with her for that. She felt what I felt. Bet she still does.

Anyway. I had a dream that he died in 9/11; I don’t know why, but I did. I woke up weeping, and remembered that I wasn’t a boy anymore, and that he has been gone for more than a decade. I don’t think he would like what his son has become. I mostly don’t.