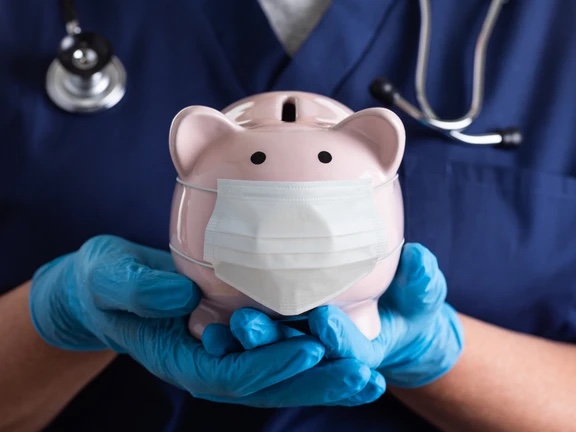 My latest: pay up, Trudeau

As the pandemic grinds on, as more and more of us get infected, there’s lots of blame to go around.

Anti-vaccination spreadnecks, for making a bad situation much worse. Inept politicians, who falsely claimed that the pandemic was coming to an end, or that it was nothing to worry about. Canada’s federal government, for mishandling everything from vaccine procurement to border crossings.

The framers of Canada’s Constitution deserve some blame, too, even though it’s arriving more than a century late. Let us explain.

But as no less than the Supreme Court of Canada ruled in 1982: “Health is not a matter which is subject to specific constitutional assignment but instead is an amorphous topic which can be addressed by valid federal or provincial legislation, depending (on) the circumstances.”

“Amorphous?” And: “Depending on the circumstances?”

You don’t need to be a constitutional scholar to recognize the problem created by this constitutional fuzziness. It is a sure-fire formula for federal-provincial squabbling over the funding of health care. And, in the intervening 155 years, there’s been plenty of squabbling — because, on average, health care costs more than any other program.

In Ontario alone, the biggest program areas are hospitals ($25.8 billion) and the Ontario Health Insurance Plan (which is made up of physicians and health practitioners, at $17 billion). Taken together, those two expenditures alone account for 58% of the health ministry spending planned for this year. Nearly 60%, and growing every year.

And in the decade leading up to the pandemic, provincial health-care spending grew by nearly 120%. That’s a formula for bankruptcy.

Throw in a pandemic, then, and you’ve got a fiscal crisis that defies description. COVID-19 has overwhelmed our doctors, nurses and hospitals — and has completely gutted provincial health budgets, and budgetary planning.

The Trudeau regime repeatedly claims to “have Canadians’ backs” during the pandemic. But it simply doesn’t.

In September, the premiers and the prime minister met to discuss the health funding catastrophe. The premiers of the two biggest provinces, Doug Ford and Francois Legault, were quite specific: They told Trudeau the provinces need the federal government to do more.

Ford and Legault and others wanted Trudeau to increase health-care transfers to the provinces by $28 billion this year. That would boost the $42-billion transfer the provinces receive to $70 billion.

“We’re here to ask the federal government: Step up to the plate,” Ford said. Legault, meanwhile, issued a warning to the federal Liberal leader: “Don’t come and invent all sorts of new programs and new spending when the priority of Canadians is to properly finance health care. And right now it is not well financed.”

And it isn’t. Anyone on a waiting list, anyone seeking a vaccination or a booster, anyone who has tried to see a doctor or get a hospital bed knows that the Canadian health system isn’t at a cliched “breaking point” anymore. It’s broken.

The pandemic is the biggest personal, political, cultural, and economic event of our collective lifetimes. None of the other fetishes of the Trudeau government — like approving hefty pay hikes for its MPs — come close to being as important.

More than perhaps at any other time in our 155-year history, we need to properly fund health care. We need to dramatically step up our efforts to fight and beat COVID.

Our Constitution may not have addressed that.

But Canada needs to, now, if we are ever to be free of the prison that is the COVID-19 pandemic.