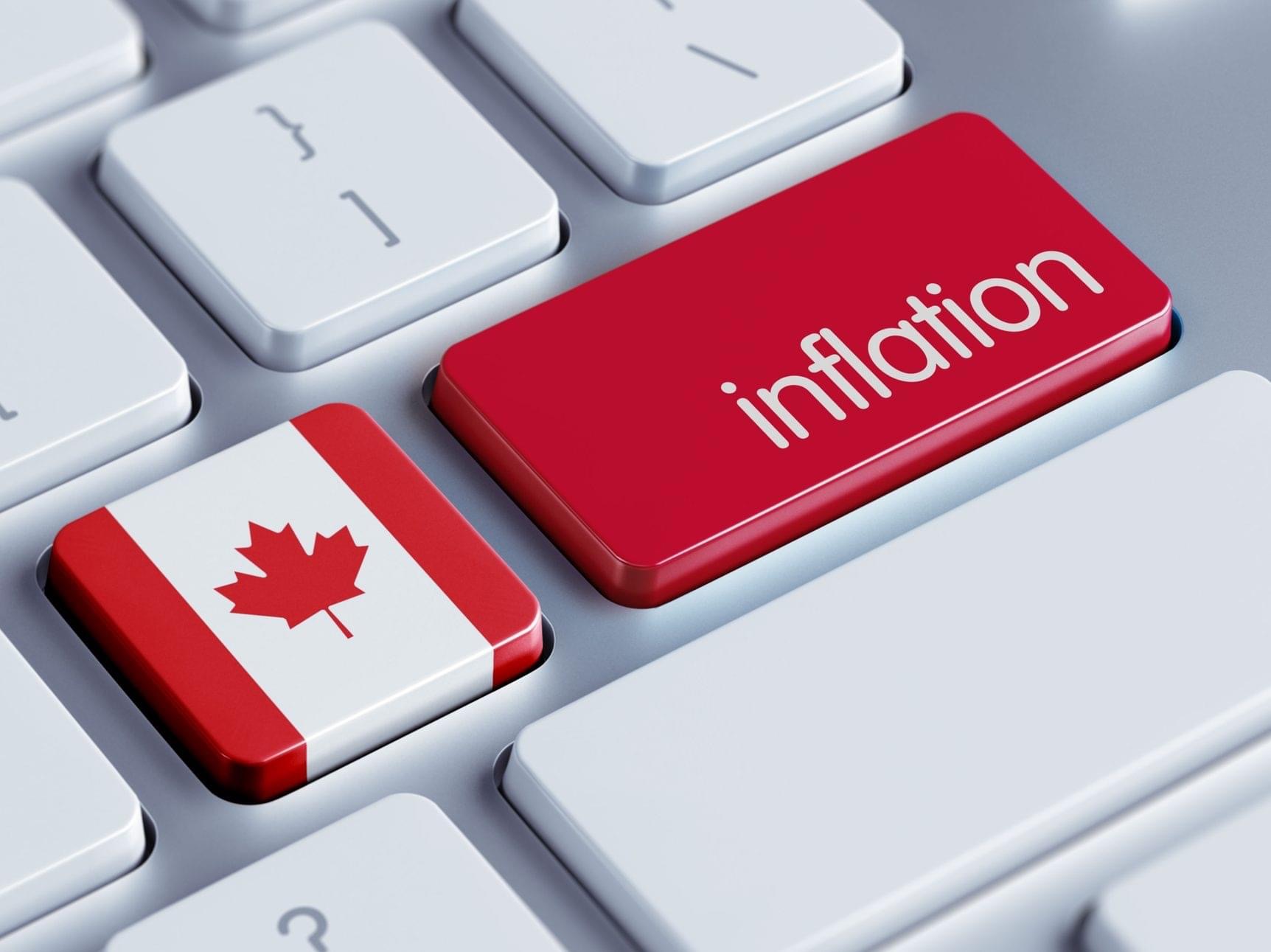 Why is it so much more expensive to live?

And, yes, we all know inflation is the highest it’s been in four decades – and, yes, we know that the cost of borrowing has ballooned to levels unseen in nearly three decades. We know all that. The media and the talking heads tell us that stuff all the time.

What we aren’t being told, a lot of the time, is this: what’s the main reason for everything costing so much? What caused it? And who, if anyone, should pay a political price for prices going up?

Ten things about the cause, all related. But, before we relate them, know this: there isn’t a politician alive who isn’t a bit panicky about the cost of living. They know that a mob of voters – torches and pitchforks and nooses at the ready – may soon come looking for them.

But those metaphorical hangings – for Messrs. Trudeau or Biden, or even Messrs. Poilievre or Trump – wouldn’t actually be fair. (For other sins, maybe.)

Everything costing so much? The politicians didn’t do that. Covid did.

1. Covid-19 is the culprit. Politicians – and I’ve worked for plenty – are a species familiar with downturns. But not a downturn like Covid’s: it was huger than huge. It was gargantuan. And they just weren’t ready.

2. The virus prompted lockdowns everywhere. That shuttered factories and manufacturing. Billions of people became virtual prisoners in their own homes – and they started shopping, virtually and energetically. That overwhelmed manufacturing, and is why you started to hear about “supply chains” for the first time.

3. China is a vicious dictatorship – but it is also the biggest manufacturer in the history of the world. We in the West stupidly let that happen, and we are accordingly at the mercy of China – which has the toughest lockdowns in the world, and is accordingly throttling manufacturing. Which is the China-related reason everything is more expensive.

4. When goods and services are hard to get, prices go up: that’s a truism of capitalism. Some firms started to take advantage of that, and jacked up prices higher than they needed to. That, too, is a capitalist reality: greed.

5. Politicians like to get re-elected. They know that bankruptcies and worried voters tend to impede re-election. So, they let fly trillions of dollars in stimulus spending. They had no choice. But experts now suggest they spent too much – see the stories about CERB fraud, for instance – and thereby kickstarted inflation, big time.

6. Central banks were Nervous Nellies. They needed to raise interest rates before they actually did so, because money had become basically free to borrow – thereby stoking the inflation that is always caused by too-big demand and too-little supply. They waited too long.

7. Central banks, like the Bank of Canada, are like all religious converts: they’re always trying to make up for lost time. But now the fear is they’re doing too much, too late. And they may well father a new disaster: a deep global recession. We may be in one already, in fact.

8. Pile on top of all that chaos and misery something else: Russia’s Satanic war on Ukraine. Ukraine isn’t just an ally: it is a key component of the global food supply. That’s hurting us all. The war is also relevant to what you pay at the pumps: the insane cost of oil and gas is partly due to government taxation, yes. But Vladimir Putin’s war has hammered global oil supply, and sent prices into the stratosphere.

9. Politicians, as noted, want to get re-elected. They know voters don’t like lockdowns, so they started to ignore their own medical experts. But politicians, as also noted, just weren’t prepared for the pandemic. And neither were central banks: the tools they usually have to stop inflation aren’t working now.

10. Tomorrow, Statistics Canada will release its report on prices in June. It is expected to report that inflation is higher than it has ever been, perhaps closer to an astonishing ten per cent. Meanwhile, no one is predicting, anymore, that the cost of everything is going to start going down.

Politicians deserve some of the blame for this mess. So do central banks. So do “experts.” So do greedy capitalists.

But the main culprit for how bad things are, how expensive things are?