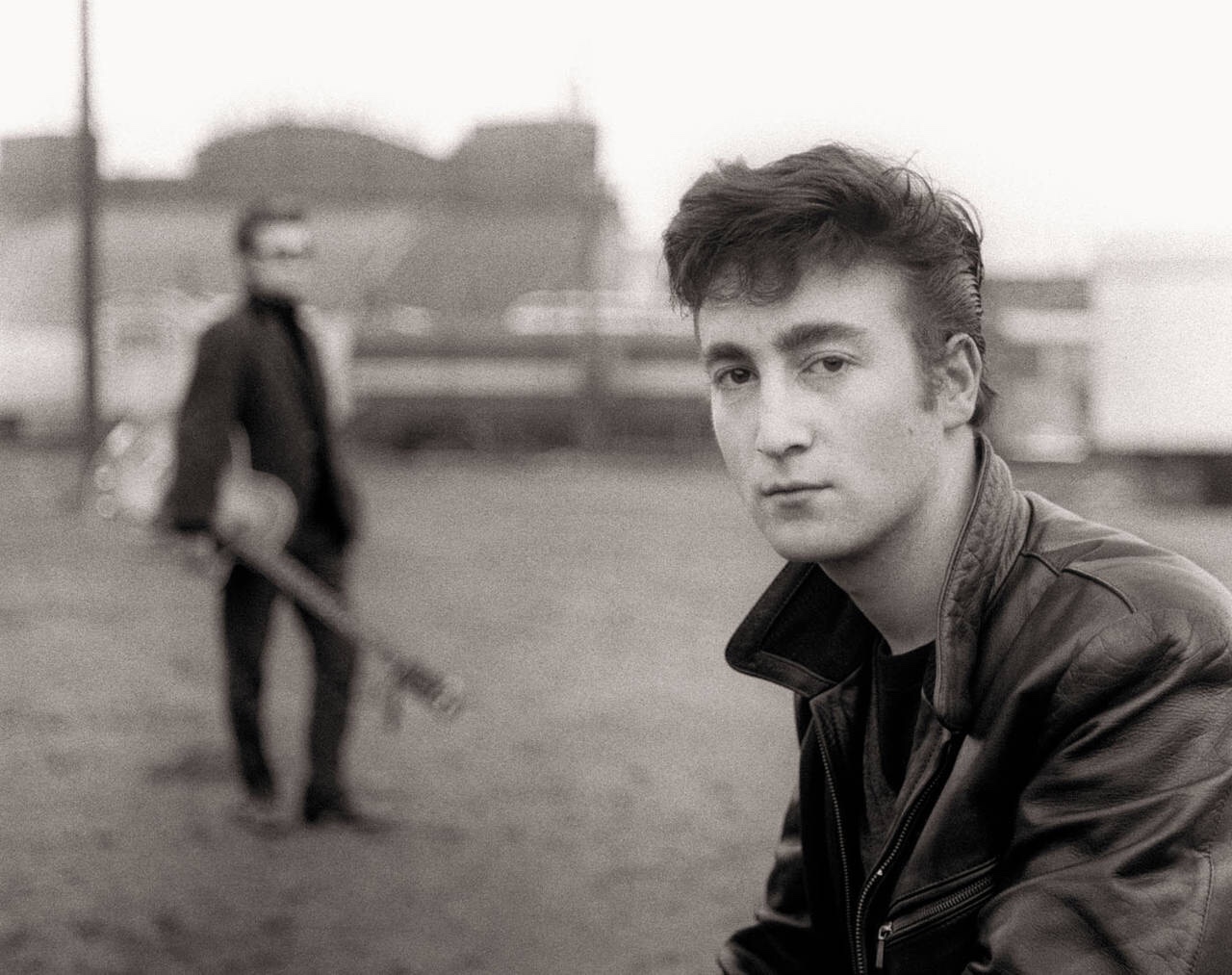 Lennon wasn’t perfect. In fact, as I much later learned, he was deeply flawed.

But his assassination, on December 8, 1980, was of course a terrible tragedy. It was profoundly sad. It was a loss.

So, to me, was the fact that his last album (before the inevitable avalanche of ham-fisted compilations and retrospectives) was a piece of self-indulgent, saccharine shite like Double Fantasy.

Generally, he always needed Paul as an editor, and vice-versa. But his best album – and one of the best albums of all time, in my view – was Plastic Ono Band. It was like him: it was stark, and raw, and different, and deeply, deeply personal. Some say the LP was the product of his dalliance with primal scream therapy, or his response to the (necessary, and overdue) collapse of the Beatles. To me, it was instead an actual piece of art and great rock’n’roll, improbably found under the same piece of shrink wrap. Like listening to someone’s soul, without having received an invite to do so.

The next morning, exams weren’t cancelled, though it felt to me like they could have been. When I walked into Carleton’s gym, there was a guy sitting there, already wearing a John Lennon T-shirt. I wanted to punch him. Instead, I just took my seat and wrote the stupid exam.