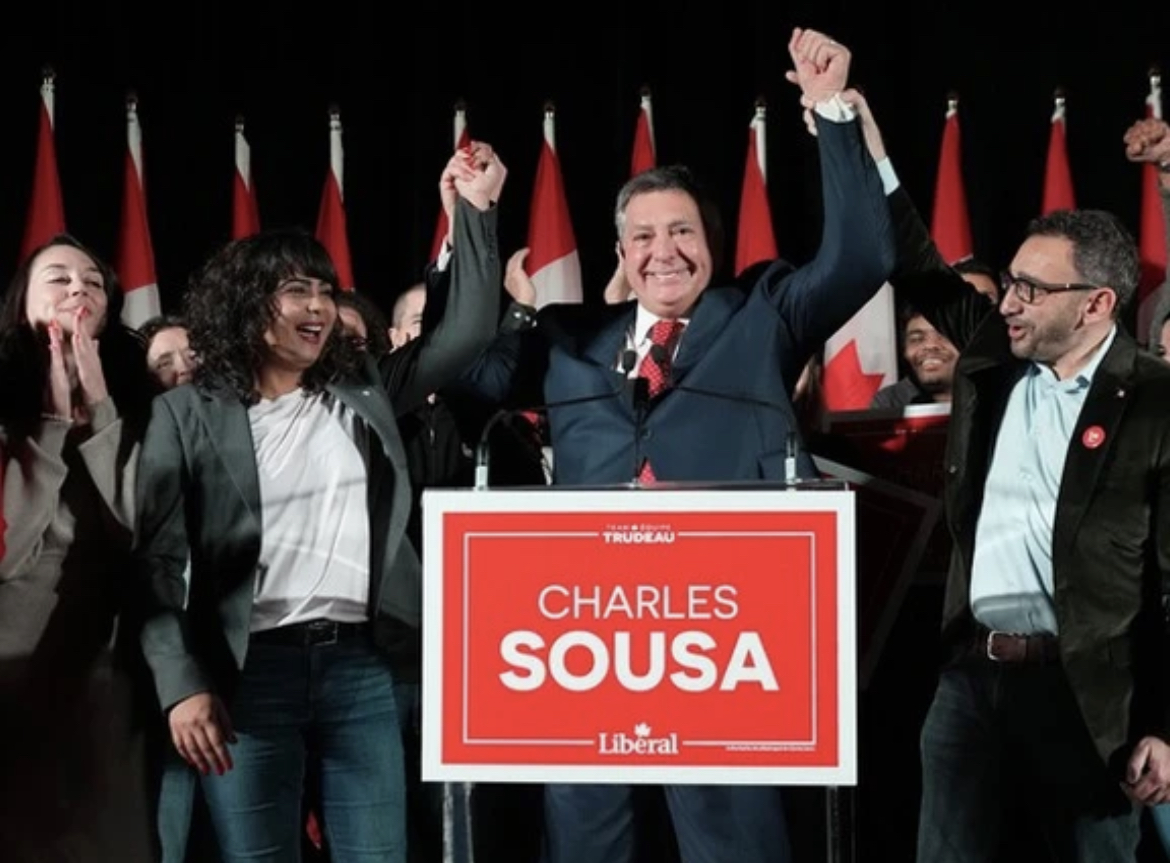 My latest: by-elections don’t matter, except when they do

Do by-elections, which usually have notoriously low turnout, matter?

We get told general campaigns do, all the time. But what about by-elections? Should we care — and should we care that no one seems to, you know, care about them?

That legendary political muse, Dan Quayle, had the best take on it all. Said the former U.S. vice-president: “A low voter turnout is an indication of fewer people going to the polls.”

Well, yes. Hard to quibble with that one. Good insight, Dan.

Fewer folks went to the polls in this weeks by-election in Mississauga Lakeshore — only around 30%. But, before some political scientist starts writing wordy op-eds about the need for compulsory voting, remember: by-elections are beloved by hacks and flaks, but rarely ever regular folks. And they’re the bosses.

So, before academia gets its tenured knickers in a knot, remember: by-elections don’t ever attract as much attention ruin as general elections do. That’s normal. And it’s unlikely to change.

Mississauga-Lakeshore therefore had the standard byelection turnout, but a notable result. The result tells us a few things, participation rate notwithstanding. Here they are.

One, the Conservative Party got clobbered. The Liberal candidate — a former Kathleen Wynne government minister, and therefore not without blemish — basically massacred his Tory opponent, by thousands of votes. He took 51% to the Conservative’s 37%.

That’s notable, as noted, because that’s a worse showing than what the much-derided Erin O’Toole got when he was running things. In that race, O’Toole’s chosen candidate did better than Pierre Poilievre’s.

Wasn’t Poilievre supposed to sweep the ‘burbs and all that? Wasn’t he supposed to be the thing that cured all that ailed Team Tory?

Well, Pierre has represented an Ottawa suburb for years, winning in seven elections. But he didn’t in Mississauga-Lakeshore. How come?

His spinners, all coincidentally anonymous, insist it was because the aforementioned riding is all-Liberal, all the time.

Well, no. That’s false. Sure, Liberal Svend Spengemann represented the riding in the Trudeau era — but before that, Mississauga-Lakeshore was federal Conservative territory for a number of years.

And, oh yes, this: provincially, the riding is still Conservative territory. Just a few months ago, in June, a provincial Conservative candidate won there — by many thousands of votes. And four years before that, same result: the Tories won it, by a lot.

So, that’s all you need to know about the excuse that Mississauga-Lakeshore is a Liberal fortress and Conservatives will never win there: it’s an excuse. It’s bollocks, in fact.

What about Team Poilievre’s other excuse — duly reprinted, without attribution in the pages of the Toronto Star, because it serves both their interests — that it’s all Doug Ford’s fault? You know, that the Ontario Premier sank his federal cousins in the by-election because he’s unpopular? Guilt by association and all that.

Except, that one doesn’t wash either. When he’s been running things, in good times and bad, Ford has taken that riding handily. Twice.

Did Ford’s misadventure with the notwithstanding clause, and the general strike it would have caused, hurt Poilievre’s chances?

Again, no. Ford ultimately never used the notwithstanding clause to win a fight with an education union — and there was no general strike, either. And, besides: both those things were controversies many weeks before the by-election even got underway.

So, what was it? Who is to blame for the first real-world test of Pierre Poilievre’s leadership since he became leader?

Well, that would be what Poilievre and his caucus see in the bathroom mirror every morning: themselves. The convoy crap, the crypto-currency craziness, the whackadoodle WEF weirdos. All of that, and more, has persuaded many Canadians that, under Pierre Poilievre, the Conservative Party of Canada has abandoned the political center. And is, you know, chasing the People’s Party vote.

Which, by the by, got 286 votes in Mississauga-Lakeshore.

About which, our muse Dan Quayle might say: “Not winning enough of the popular vote? It means you are not popular.”