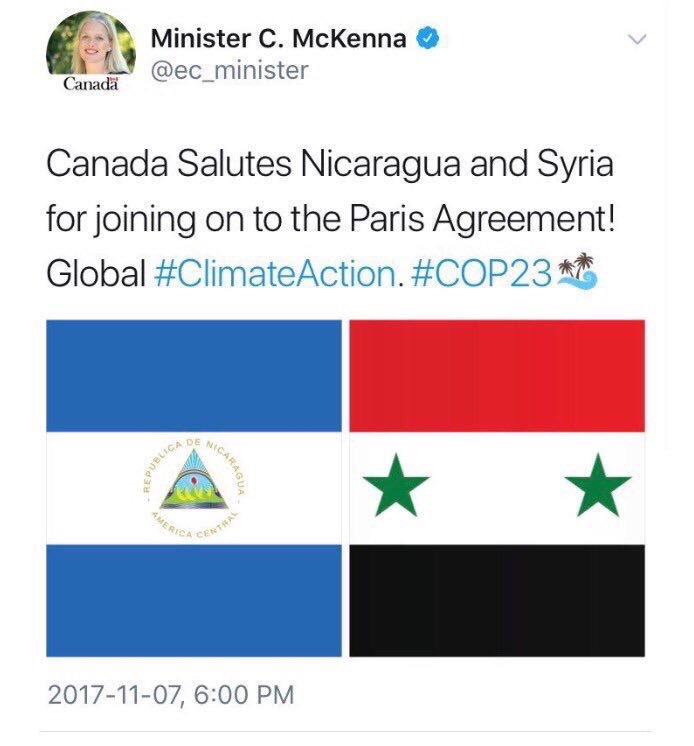 And why is that totally unacceptable and appalling?

According to the Syrian Center for Policy Research, an independent Syrian research organization, the death toll from the conflict as of February 2016 was 470,000. The spread and intensification of fighting has led to a dire humanitarian crisis, with 6.1 million internally displaced people and 4.8 million seeking refuge abroad, according to the UN Office for the Coordination of Humanitarian Affairs. By mid-2016, an estimated 1 million people were living in besieged areas and denied life-saving assistance and humanitarian aid.

More than 117,000 have been detained or disappeared since 2011, the vast majority by government forces, including 4,557 between January and June 2016, according to the Syrian Network for Human Rights. Torture and ill-treatment are rampant in detention facilities; thousands have died in detention.
In its fourth report, released this year, the Joint Investigative Mechanism between the Organisation for the Prohibition of Chemical Weapons (OPCW) and the UN concluded that Syrian government forces used chemicals in an attack in Idlib in March 2015. The inquiry also identified the military units responsible for flights connected to the attacks but could not name the commanders of the units due to the Syrian government’s failure to respond to crucial queries. In an earlier report, the joint inquiry had reached the same conclusion for two other attacks, in 2014 and 2015. The inquiry also previously found that ISIS had used sulfur mustard gas in an attack on areas held by armed opposition groups in August 2015.

Syria’s regime is the literal embodiment of evil. Catherine McKenna needs to withdraw her statement and apologize for it.