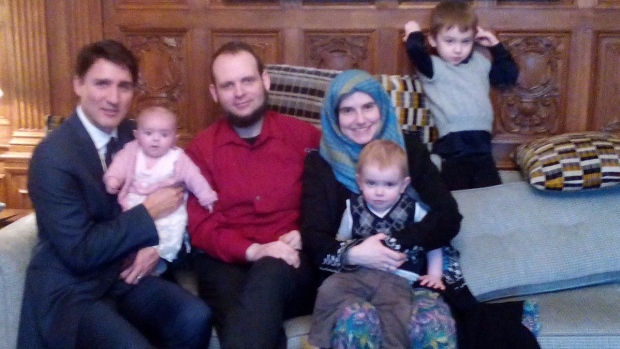 L’Affaire Boyle: who knew, and when did they know it?

…and if they didn’t know, why didn’t they know?

A snippet from next week’s column, about this mess:

What do you think, O Smart Readers? A grand conspiracy, or a garden-variety cock-up?