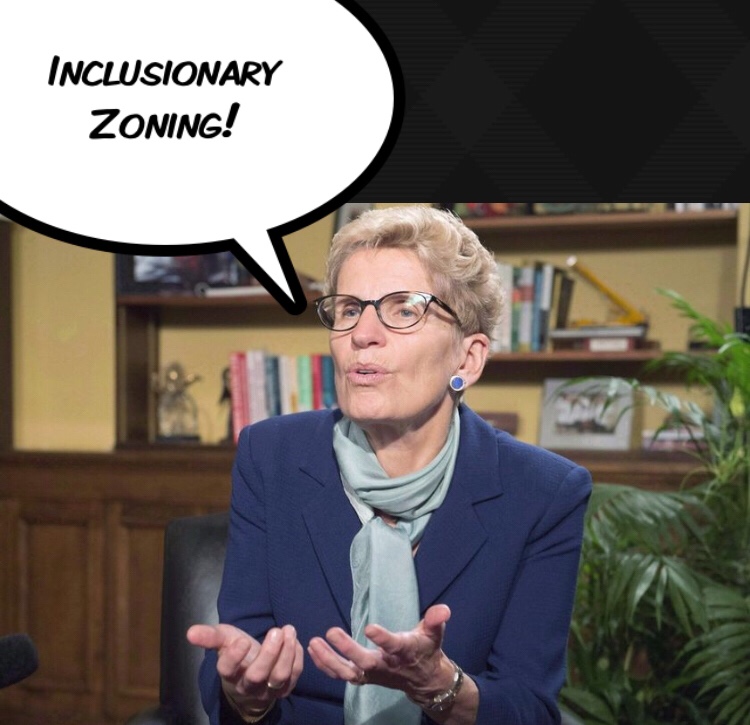 Spoke to CBC’s Mike Crawley yesterday about why Kathleen Wynne is doing so badly.

Told him Wynne made herself the only face of this government – that she didn’t ever use her capable ministers or caucus to spread the Ontario Liberal gospel. She insisted on being the only Ontario Liberal people ever heard from – to the extent, even, of actually going to grocery stores to repeatedly announce beer sales, and treating it like it was the moon landing.

Being the only recognizable face of your party is fine, I told him – if you are certain you are always going to be popular forever.

No one is popular forever.

“We teach our clients that simplicity, repetition and volume work. That’s what [PC leader Doug] Ford and [NDP leader Andrea] Horwath are doing. Sounding like a deputy minister at a policy convention doesn’t work. It’s how you lose.”