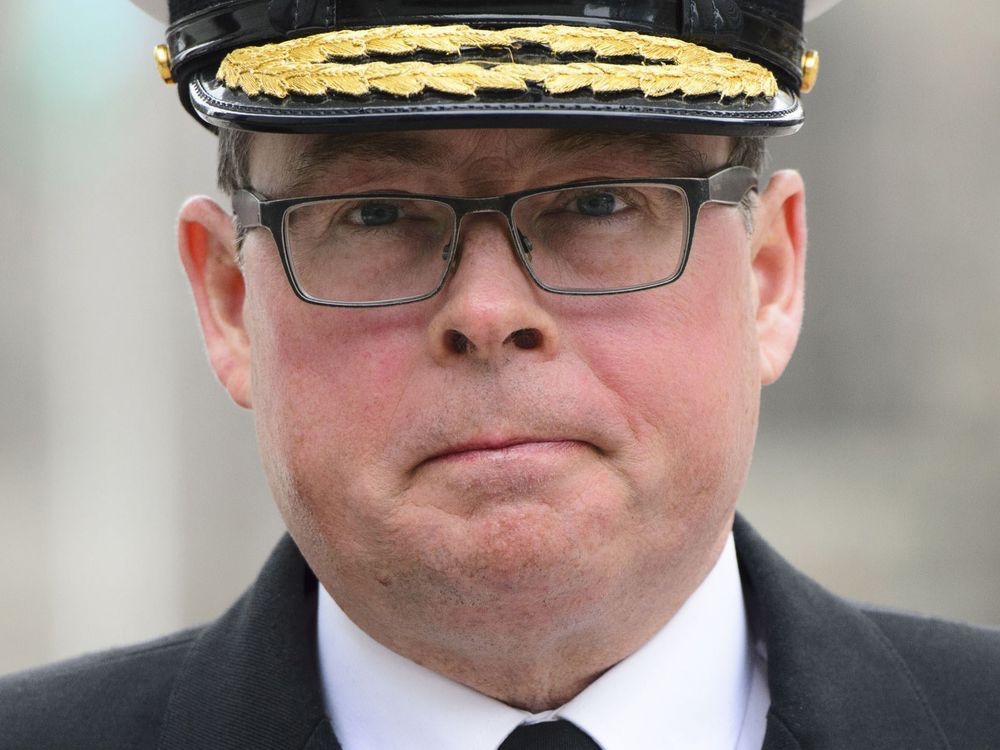 My latest: the Trudeau regime gets caught – again

If your political party has been caught obstructing justice — as the political party led by Justin Trudeau assuredly was, in the SNC-Lavalin scandal — what’s the one thing you need to avoid, at all costs?

And that’s what the Trudeau regime’s prosecution of Vice-Admiral Mark Norman would have exposed: Senior Trudeau government officials, implicated in a scheme to use the criminal justice system to punish an alleged whistleblower. In this case, the second-highest-ranking officer in the Canadian Forces.

The “crime” Norman was accused of wasn’t a crime at all. In the early days of the Trudeau government, some senior cabinet ministers and political staffers tried to interfere in a multimillion-dollar contract that had been awarded for a much-needed supply ship for the Royal Canadian Navy. As in the LavScam scandal, senior Grits wanted the contract to go to a firm that had supported them politically.

Norman — like Wilson-Raybould and Philpott — deserved the Order of Canada, not persecution, for refusing to break the rules to help out a Trudeau government political crony. They didn’t deserve to have their lives and reputations destroyed.

Justin Trudeau — who, angelic visage notwithstanding, is a vengeful and petty little man — went after Norman, viciously. The vice-admiral was criminally charged with breach of trust. Norman vehemently denied he was the source of the leak, and hired one of the best lawyers in Canada, Marie Heinen (who, full disclosure, this writer’s firm has worked with in the past).

That’s when things got interesting.

Back in February, during the pre-trial legal skirmishing over documents Trudeau’s staff were covering up, a shocking revelation came to light. Norman’s lawyers alleged that prosecutors had been talking trial strategy with Trudeau’s personal bureaucrats in the Privy Council Office (PCO).

That’s a big no-no. As in the LavScam case, criminal prosecutions must always be independent of politics. If the likes of Trudeau can use the criminal justice system to reward friends (like SNC-Lavalin) and punish enemies (like Norman), we will have fully become a totalitarian regime. We are no longer a true democracy.

“By all appearances,” one of Norman’s lawyers told the trial judge in February, “this is a more direct influencing of the prosecution … the Prime Minister’s Office, via its right arm the PCO, is dealing directly with the PPSC (Public Prosecution Service of Canada). And the prosecution service is allowing this to happen.”

The presiding judge was not impressed. “So much for the independence of the PPSC,” declared Judge Heather Perkins-McVey.

And, it was at that moment that many of us knew that Norman’s trial — scheduled for August, just weeks before the election writs were going to drop — was never going to happen. In open court, a senior judge had taken note of political interference by Trudeau’s PMO and PCO. And, at that point, for Trudeau and his winged monkeys, it became crucial that the trial never be allowed to happen.

And, now it won’t. As Christie Blatchford revealed in a Postmedia scoop, the Trudeau government abruptly decided to suddenly drop the prosecution of Norman. On Wednesday, they stayed the charges.

After LavScam — and after the attempted show trial of Norman — we can now be left with only one conclusion:

This is the most corrupt federal government in Canada’s history.

And they must — must — be defeated.