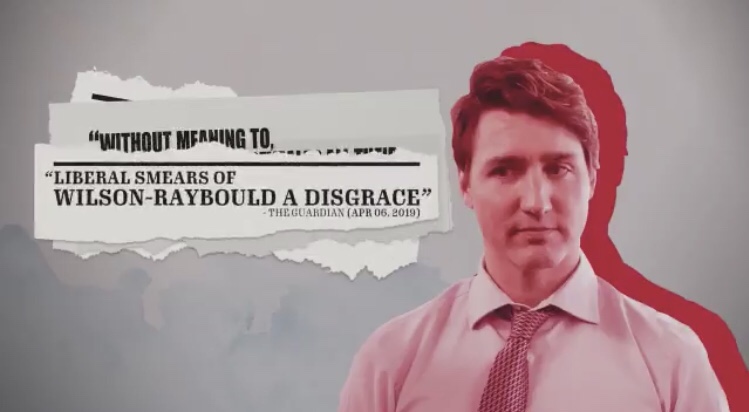 About that new CPC spot

• it tries to cover too many subjects in too few seconds

I think there’s enough stuff here for three different spots: the Liberals abandoning ship, the scandals, and the mistreatment of women.

It’s that last one that deserves its own spot. In recent days, Justin Trudeau has been frantically making big announcements aimed at one key demographic: women. Without female votes, his octopus is cooked.

(Andrew Scheer needs more female votes to win. Refusing to march in a single Pride parade won’t help him get any.)

That’s the wound I’d keep picking at: Justin Trudeau’s appalling treatment of women, from Elbowgate to the beer festival groping to LavScam. I’d pick at it until it becomes infected.

Justin Trudeau is nothing but broken promises. He's not as advertised.
Learn more here: https://t.co/uS2Yq6rATp#cdnpoli pic.twitter.com/2qWwx612ex