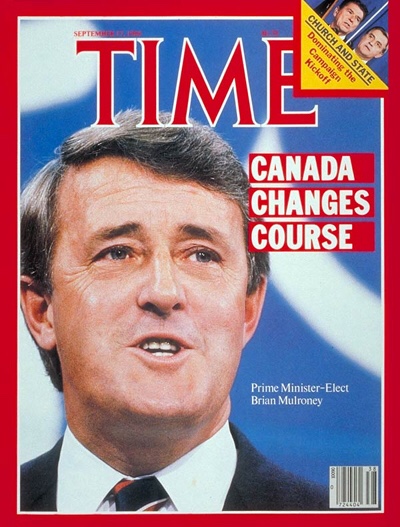 September 4, 1984: 36 years ago today, I was on an Air Canada flight from Ottawa, heading home to Calgary to start law school. The pilot came on the blower.

So began the Mulroney era, and a decade in the wilderness for the Liberal Party of Canada. It was an extraordinary decade, a time of great change, and it is hard to believe it all started 36 years ago today.

Why does all this matter now, so many years later? Two reasons.