Greedy Pharmacies vs. The Little Guy

…I don’t even have to tell you how this one is going to end up! 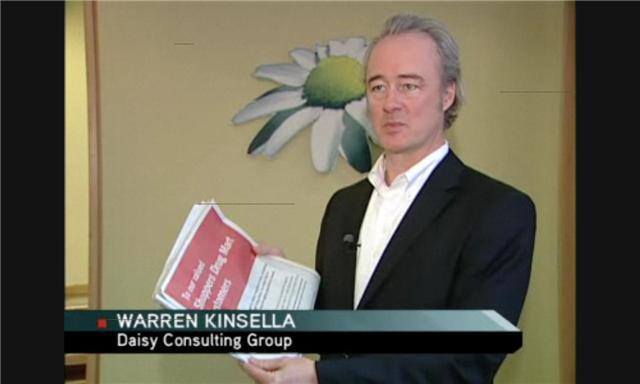 McGuinty: They want you to pay more, I’m fighting to make sure you pay less.

The Toronto Star fully debases itself

Next up: the Star’s award-winning series on who got an abortion in the GTA yesterday, unplanned pregnancies amongest its readership, and who lost their virginity to whom. 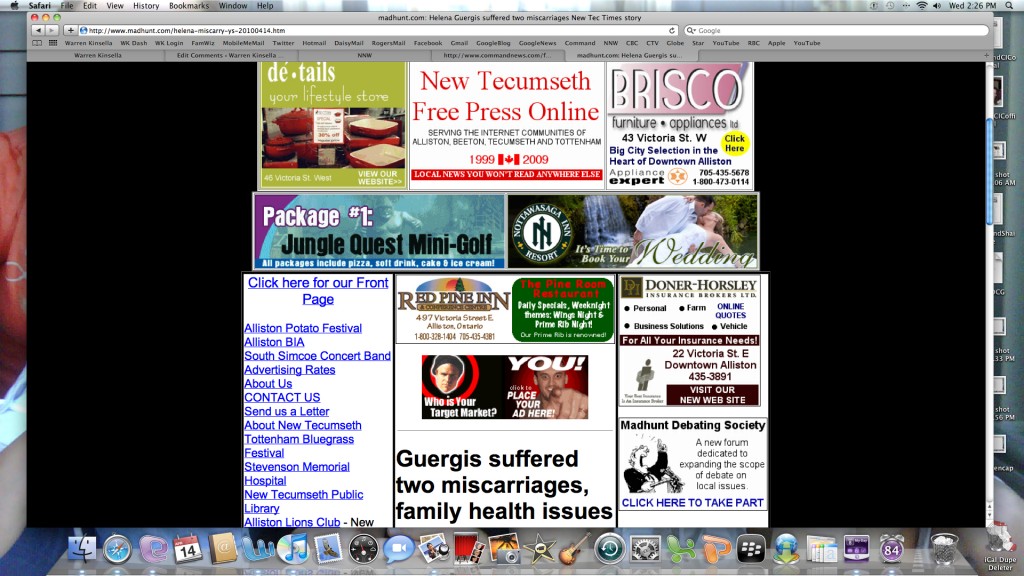 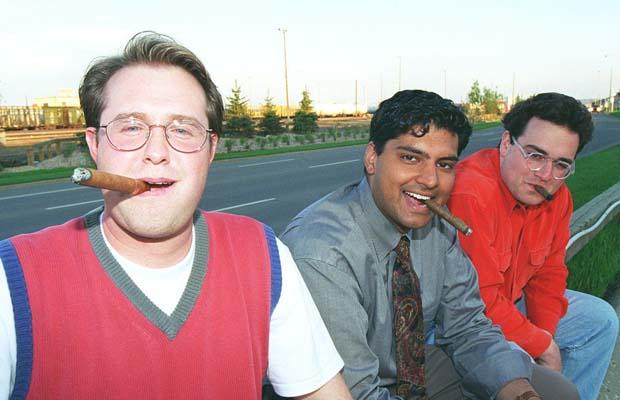 Add your own caption here! Winner gets a signed copy of The War Room! 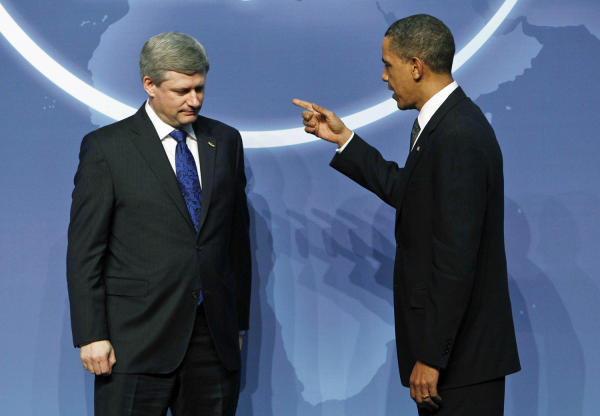 Poll: why do the Harper Conservatives deserve defeat?

The most compelling reason to get rid of the Reformatories 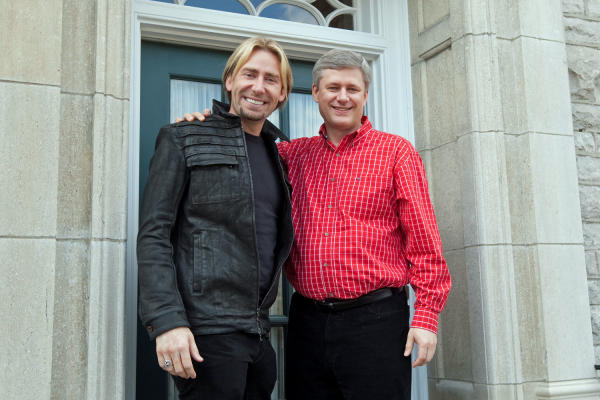 The horror, the horror.

“…It’s also not clear if the Prime Minister will be in the Commons tomorrow given his schedule this week. Last night, however, Mr. Harper was rocking a different house. He, his son, Ben, and 17,198 others attended the Nickelback concert at Ottawa’s Scotiabank Place.

He went with some other neighbourhood fathers and their sons. The Harpers are huge fans of the band, according to spokesman Dimitri Soudas. They even had lead singer Chad Kroeger over at 24 Sussex Dr.”

(Vote for the pickle!)

Their campaign manager has quit, they’ve got no web site, their top strategists are squabbling, they don’t know what the campaign is doing from one day to the next, they’ve got no message whatsoever, and – now – they’re attacking the media for doing its job.

It’s official: The Friends of Barbara Hall are back!

The source, who isn’t involved in a campaign, said it appears prominent Conservative backroomer Jeff Bangs got fed up with “too many cooks” directing how to keep Smitherman the frontrunner in a marathon race that heated up unexpectedly early.

The “cooks”, they said, include Smitherman and Jaime Watt, a key figure in provincial Conservative campaigns in 1995, 1999 and 2003 and co-chair, with Smitherman, of Barbara Hall’s 2003 mayoral bid that saw her frontrunner status collapse in a loss to David Miller.

There’ll be plenty more scrambling for the exits before this thing is over. Believe me, I know.