Following that Ipsos poll showing his party losing whatever lead they had – principally, I’m told, because of voter concerns about a “hidden agenda” on abortion and a Conservative cabal running all three levels of government – Ontario PC leader Tim Hudak has come off his vacation early, and hastily scheduled a presser for a Friday afternoon.

Cutting short a holiday? Friday afternoon press conferences? It’s all consistent with what we’ve been hearing: the tall foreheads in the Hudak-Hillier PCs are panicked that they peaked too soon, and that abortion and the Harper-Hudak-Ford Trifecta stuff is hurting them, big time.

Have a great press conference, Tim! We’re rooting for your continued weaselly leadership! 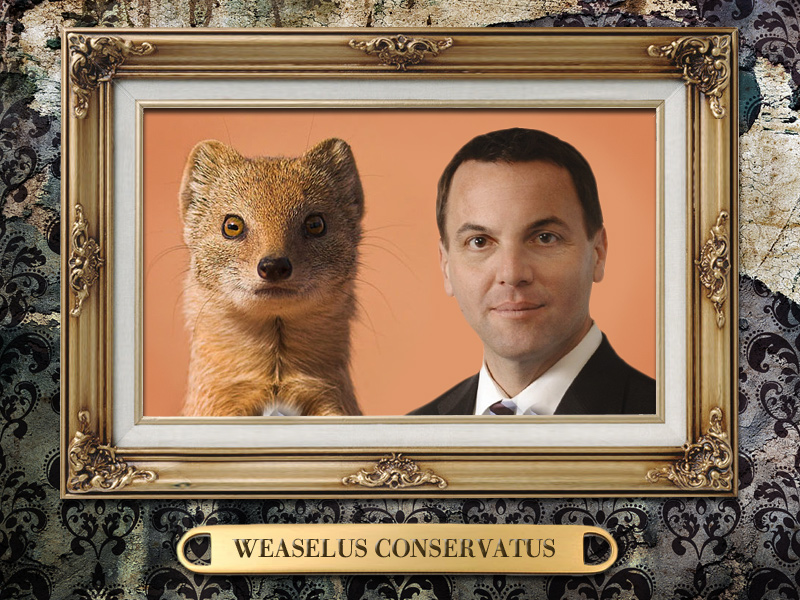