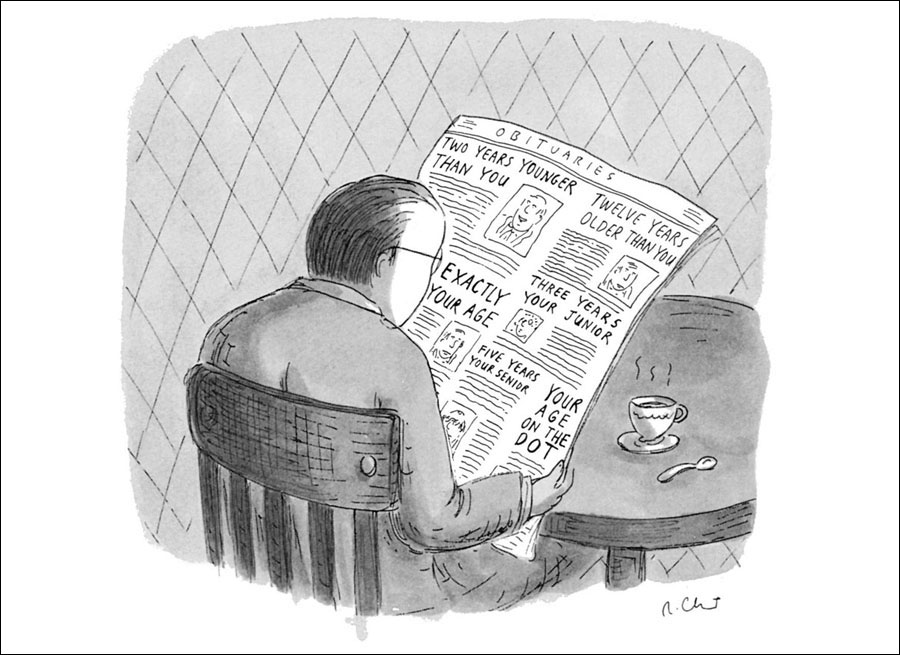 Look, lots of us agree on his position on reproductive freedom. We were taking that position long before Justin Trudeau was, in fact.

But calling your opponents names – to wit, “old men” – is dumb. Makes him look defensive and callow.

Oh, and it probably won’t help him much with the many, many folks who are older than him. Many of whom, last time I checked, vote often and early.