Angus Reid released its semi-regular Premier thing last week, and I missed it with all the Nazi-fighting.  But, as usual, it tells a story: 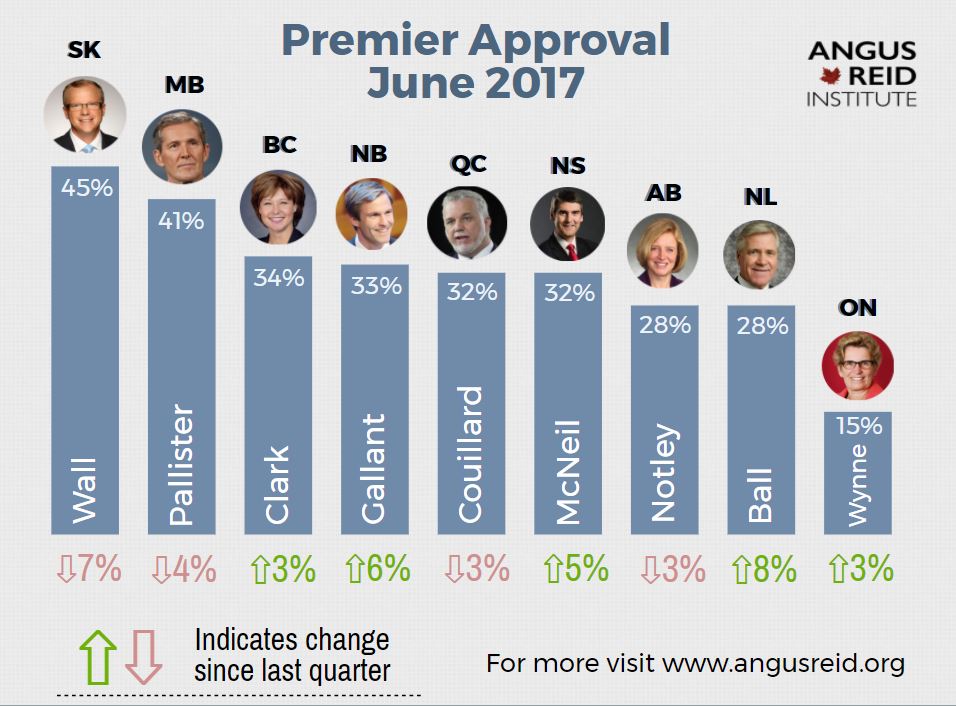 The poll may or may not be accurate, 21 times out of 20, plus or minus 101 points.  But it sure is fun to prognosticate about.

What do you think, O Smart Reader?  Who’s really up, who’s really down? Opine away!