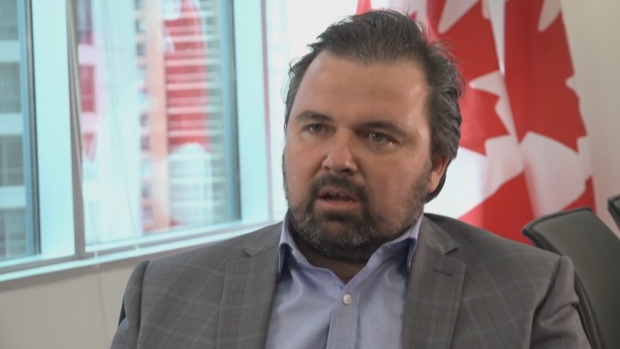 I asked when #MeToo would hit Ottawa, and then it did

A few days ago, I wrote a column – which the Hill Times published, but HuffPo refused to, because they didn’t want to do anything that might identify the sexual harasser – about why #MeToo hadn’t hit Ottawa yet.  Because, God knows, there’s plenty of wrongdoing taking place up there, too.

Well, last night – as Justin Trudeau was about to speak at his annual Christmas party – this hit:

A staff member in Prime Minister Justin Trudeau’s office is on leave from his position as deputy director of operations and a third-party investigation has been launched after allegations of inappropriate behaviour were made against him.

TVA, a French-language television network, first reported that Claude-Éric Gagné, the deputy director of operations in the PMO, is being investigated for inappropriate behaviour and has been on forced leave since early November while the investigation takes place.

The PMO is refusing to identify the staffer involved or provide any details of the allegations being made against them but a source confirmed to CBC News that the allegations are against Gagné and involve inappropriate behaviour.

So, there you go: the highest office in the land has apparently got this problem, too.

If you read on in the story, a PMO spokesperson says an “independent investigator” is looking into this.

A principle of natural law is that you cannot investigate yourself. For this probe to be meaningful, the independent investigator needs to truly investigate – and truly be independent.  That is particularly the case when the office being investigated has virtually unlimited power.

P.S. There were two men referred to in my column. Many people seemed to figure out who the journalist was. But I only heard from one person who knew who the other guy was.