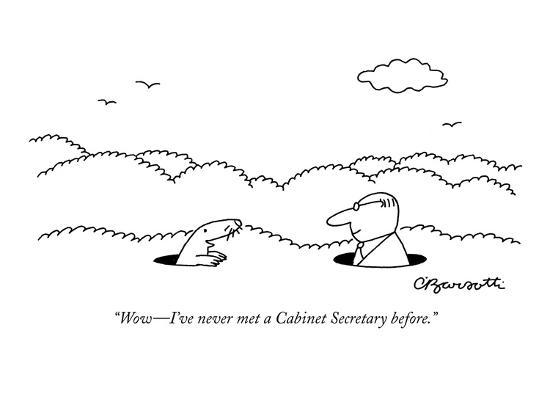 Trudeau’s cabinet, in 240 characters or less

I have to say, he has done things mostly right since losing his majority. He’s stopped overselling stuff. He’s stopped sounding cocky. He’s cut out the selfies and the governance by social media. And he’s looked genuinely humbled – morose, even.

Will it hold? Who knows? But this cabinet shuffle/realignment was the most critical of his time in power.  It needed to to address the vulnerabilities on his flanks – surging nationalism in Quebec, surging alienation in the West, and the unhappiness of the more than one million Canadians who abandoned the Liberal choice.

I think it’s done that.

As he alights on the heretofore unexplored world of minority governance, @JustinTrudeau needed to project stability, experience but also a willingness to acknowledge previous shortcomings. He has mostly done that. #cdnpoli