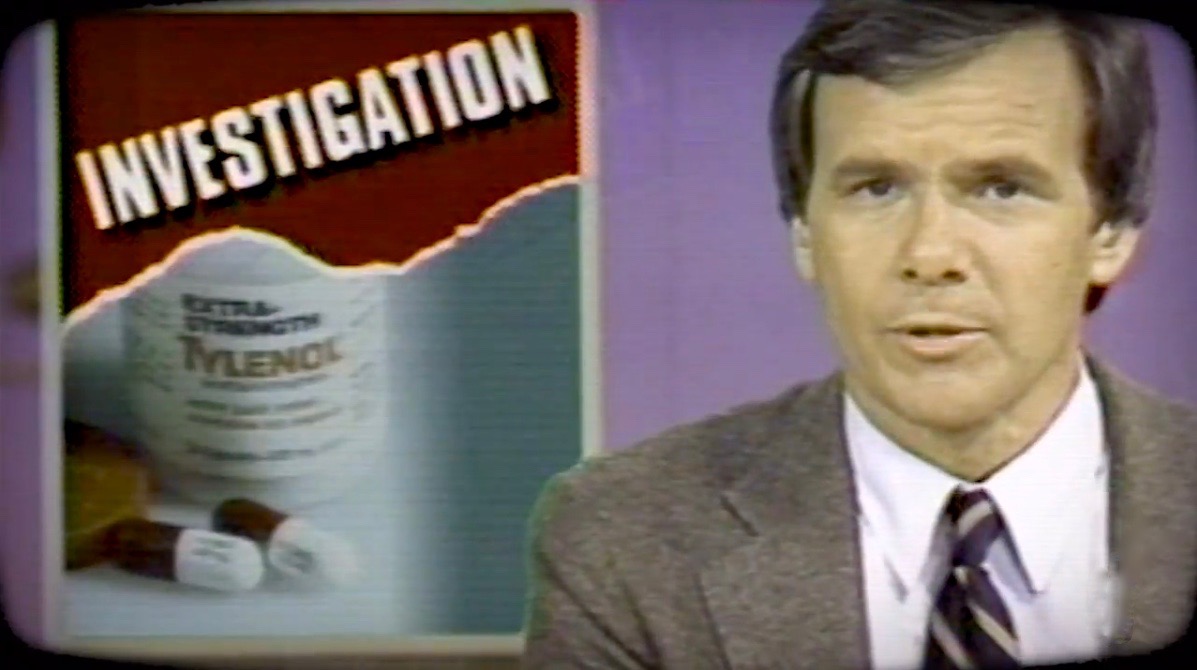 Daisy Group has been around for almost 15 years.  Generally speaking, we are basically a war room for hire.  Specifically, we help folks through crisis communications situations.  Like coronavirus.

What has made things worse – what has made people anxious, and pushed them towards panic – isn’t the virus itself.  It’s how our supposed leaders have communicated to us about the virus.

Donald Trump has been in the news every day. He has ignored the threat, then dismissed it, then lied about it, then broadcast an address full of yet more lies and misinformation.  It caused a stock market crash and panicked people even more.

Justin Trudeau has done the opposite – he hasn’t been in the news much at all.  He has delegated communications to ministers who have zero experience handling a crisis like this, and his policy response – a billion dollars, a conference call with provincial Premiers – has been pretty puny.  He has essentially disappeared.  His wife may be ill, but Trudeau is a master of social media, and he knows how to reach people even when in isolation.  He hasn’t done so.  That’s caused some confusion and anxiety.

I teach crisis communications at the University of Calgary’s law school; I’m in fact teaching again today, via the Internet.  I have been using coronavirus as a case study for the entire semester.

Here is the story I will tell my students about how to communicate in a crisis like coronavirus.  It isn’t hard.  But our leaders need to do it.  Now.

At my Daisy Group, when corporate disaster strikes, we often refer clients to the Tylenol approach.  It’s an approach that works.

Late 1982, Chicago: seven people are killed when they ingest Tylenols laced with potassium cyanide.  Johnson and Johnson, which owned the Tylenol brand, saw its share price plummet, and panic was widespread.

But the company didn’t disappear.  It did the reverse.  J and J immediately recalled all Tylenol, nation-wide. It ceased production.  It issued warnings to hospitals.  It announced that it was developing what it called “tamper proof” packaging – a phrase that has now entered the popular lexicon.  And, over and over, company executives made themselves available to the media, to answer questions, to describe the actions it was taking and – most of all – to take responsibility.

Johnson and Johnson didn’t poison its own Tylenol capsules, of course, and nobody believed that they ever would.  But the company’s willingness to be accountable, and to answer every question, generated tons of goodwill.  As the Washington Post wrote, admiringly, at the time:  “Johnson & Johnson has effectively demonstrated how a major business ought to handle a disaster.”  After tamper-proof Tylenol packaging was perfected, and reintroduced in the market, Tylenol would shortly go on to become the most popular over-the-counter analgesic drug in the U.S.

For Messrs Trudeau and Trump, there’s a lesson there, if they want to heed it.  In politics, as in life, the communications rule is this: what gets you in trouble isn’t the mistake itself.

What gets you in trouble is pretending that the crisis isn’t happening.  And saying nothing.