KINSELLACAST 110: Adler, Mraz, Kinsella on white riots – and a riot of our own

Peter MacKay has an ad

I think it needed an editor – it’s about 30 too long. The “sharp end of the Covid stick” was weird writing. A war room is likely going to find that some of the people in the spot aren’t Canadians.

But it’s smart. It doesn’t even mention Trudeau or his leadership rivals, and thereby avoids partisanship at a time when we know we all need to be coming together. It looks and sounds Prime Ministerial.

It is the Biden approach to political opposition: lift people up, pick your targets carefully. It probably will win him the leadership.

As we head into the weekend, let’s take a moment to remind ourselves of those who continue to put service above self during this pandemic. pic.twitter.com/Bc9gJAbUfT

MLK: a riot is the language of the unheard. 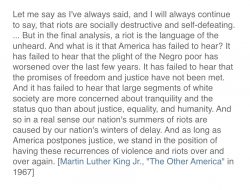 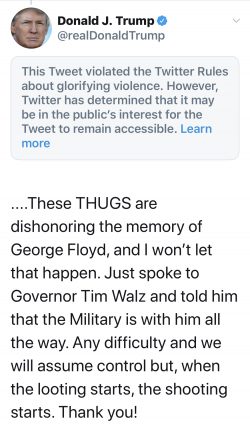 Things I can do because I am white

I have privilege as a white person because I can do all of these things without thinking twice about it.

I can go birding (#ChristianCooper).
I can go jogging (#AmaudArbery).
I can relax in the comfort of my own home (#BothamJean and #AtatianaJefferson).
I can ask for help after being in a car crash (#JonathanFerrell and #RenishaMcBride).
I can have a cellphone (#StephonClark).
I can leave a party to get to safety (#JordanEdwards).
I can play loud music (#JordanDavis).
I can sell CD’s (#AltonSterling).
I can sleep (#AiyanaJones)
I can walk from the corner store (#MikeBrown).
I can play cops and robbers (#TamirRice).
I can go to church (#Charleston9).
I can walk home with Skittles (#TrayvonMartin).
I can hold a hair brush while leaving my own bachelor party (#SeanBell).
I can party on New Years (#OscarGrant).
I can get a normal traffic ticket (#SandraBland).
I can lawfully carry a weapon (#PhilandoCastile).
I can break down on a public road with car problems (#CoreyJones).
I can shop at Walmart (#JohnCrawford) .
I can have a disabled vehicle (#TerrenceCrutcher).
I can read a book in my own car (#KeithScott).
I can be a 10yr old walking with our grandfather (#CliffordGlover).
I can decorate for a party (#ClaudeReese).
I can ask a cop a question (#RandyEvans).
I can cash a check in peace (#YvonneSmallwood).
I can take out my wallet (#AmadouDiallo).
I can run (#WalterScott).
I can breathe (#EricGarner).
I can live (#FreddieGray)
I CAN BE ARRESTED WITHOUT THE FEAR OF BEING MURDERED. (#GeorgeFloyd) 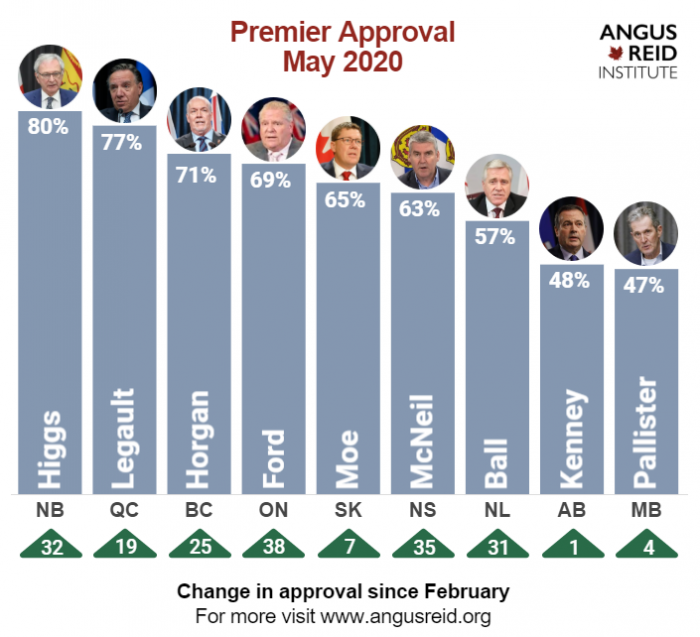 A Star is mourned

When I was contemplating a move from Vancouver to Toronto, the Star found out via an editor I knew there. I met with some senior folks at the paper, and they offered me a business reporter job.

It was a serious offer, and I took it seriously. In the end, however, I went to work at McMillan Binch (and not Osler’s, which also made me a generous offer) in their Bay Street office.

It was the right decision at the time. The media and assorted creative industries were busily digitizing their content, back then, and entities like Napster were about to make them profoundly regret it. Giving away newspapers for free didn’t seem to make a lot of sense to me either.

The ownership change at the Star is good news for a newspaper that some of us knew was days away from a total financial collapse. The Bitoves are business geniuses, and business genius was in seriously short supply in the boardroom at One Yonge for the past decade.

We live in a time of great change, obviously. The media needs to change, too, or it will die.

I am glad the Star now won’t.

In Canada, more than 6,500 dead, with Quebec accounting for most of that grim figure.

And so: with so much death – so much sadness and loss – why celebrate at the occasion of yet another passing? Why actually laugh and smile about someone else, gone too soon?

Because that someone was The Bunkster, that’s why.

This writer spotted it on Facebook, first. Read it. Laughed out loud. Read it again.

Could it be true? Was it real?

It couldn’t be real.

The original obituary was tracked down, in the pages of the Arizona Republic newspaper. It was real. He was real.

Atop the obituary was a black and white photograph of a man, unsmiling, squinting. His face like a back country road, looking far older than he 65 years. Ridden hard, like they say, and put away wet.

“Randall Jacobs of Phoenix died at age 65, having lived a life that would have sent a lesser man to his grave decades earlier,” the obit read. “His friends called him RJ, but to his family he was Uncle Bunky, a.k.a. The Bunkster. He told his last joke, which cannot be printed here, on May 4th, 2020.”

It went on from there, getting better with each passing participle, getting more timeless with every sonorous, superb subclause. It was awesome.

The nameless author – suspected to be an adoring nephew, but still unrevealed – went on: “Uncle Bunky burned the candle, and whatever else was handy, at both ends. He spoke in a gravelly patois of wisecracks, mangled metaphors, and inspired profanity that reflected the Arizona dive bars, Colorado ski slopes, and various dodgy establishments where he spent his days and nights. He was a living, breathing “hang loose” sign, a swaggering hybrid of Zoni desert rat, SoCal hobo, and Telluride ski bum.”

And: “Just days after his beloved cat Kitters passed away, he too succumbed to ‘The Great Grawdoo,’ leaving behind a vapor trail of memories and a piece of sage advice lingering in his loved ones’ ears: ‘Do what Bunky say. Not what Bunky do.’”

Not what Bunky do! Wow. Could it get any better? It could. It did.

And at the end, the payoff. The money shot. The glorious clincher. Joy sprouting like daffodils amongst the winter melancholy.

“When the end drew near, he left us with a final Bunkyism: “I’m ready for the dirt nap, but you can’t leave the party if you can’t find the door.”

He found the door, but the party will never be the same without him.

In lieu of flowers, please pay someone’s open bar tab, smoke a bowl, and fearlessly carve out some fresh lines through the trees on the gnarliest side of the mountain.”

Astounded, delighted, grateful, this writer simply tweeted a snapshot of Bunky’s obituary, beneath the words: “Now this is an obit.”

That’s it. No adjectives, no spin.

That tweet would go on to be seen more than ten million times in a few short days. Ten million! Big Hollywood names said Bunky should be the subject of a movie. Blue-checked authors marveled at it. National radio star Charles Adler devoted part of a show to it. Even J.K. Rowling, she of Harry Potter fame, indicated her tweeted approval.

People said they wished they had known Bunky, and smoked a bowl with him. They said they’d just paid a stranger’s bar tab. They pleaded with their friends and family: when my time comes, make my obit sing like Bunky’s did. Make me immortal.

Immortality is what we all seek – whenever we build something, when we publish a book or a song, when we paint the stars we glimpse from our respective spots in the gutter.

When we give birth to a child (as women do) – or affix our surname to that child (as men do). It’s why headstones are stone, and not wood. We grasp at forever, but very few of us ever catch it.

We don’t want to be forgotten. We want to be remembered, because we now know that that elderly relative – speaking to us quietly at some family gathering, in our callow youth, when we paused just long enough to hear something other than the music – was indeed right: life is fleeting. It is here one moment, and it is gone the next.

During this pandemic – ferrying a foul, unkillable virus to every doorstep, every guiltless family – life has become even more ephemeral. Even more fragile than it was. A whisper.

Cases in point: during the pandemic, this writer has lost three men, all gigantic figures from his Calgary youth. Otto, Mike, Allen: all died, all gone, and none yet granted the sort of funeral they deserved.

This writer wrote about all three, on the Internet. But my tributes seemed pale and flimsy. Those three men deserved more.

So – like Randall Jacobs, The Bunkster – let us properly celebrate every one of the ones we have lost. Let us compose memorable obituaries – or sonnets, or poems, or drawings, or songs – to remember them. Let us pay tribute to them, as some nameless genius memorably paid tribute to The Bunkster.

Now, more than ever before, life is precious. It is fleeting. It is a gift, returned to sender too soon.

Make your loved ones, and total strangers, immortal.

Nearly 100,000 lives have been lost, and tens of millions are out of work.