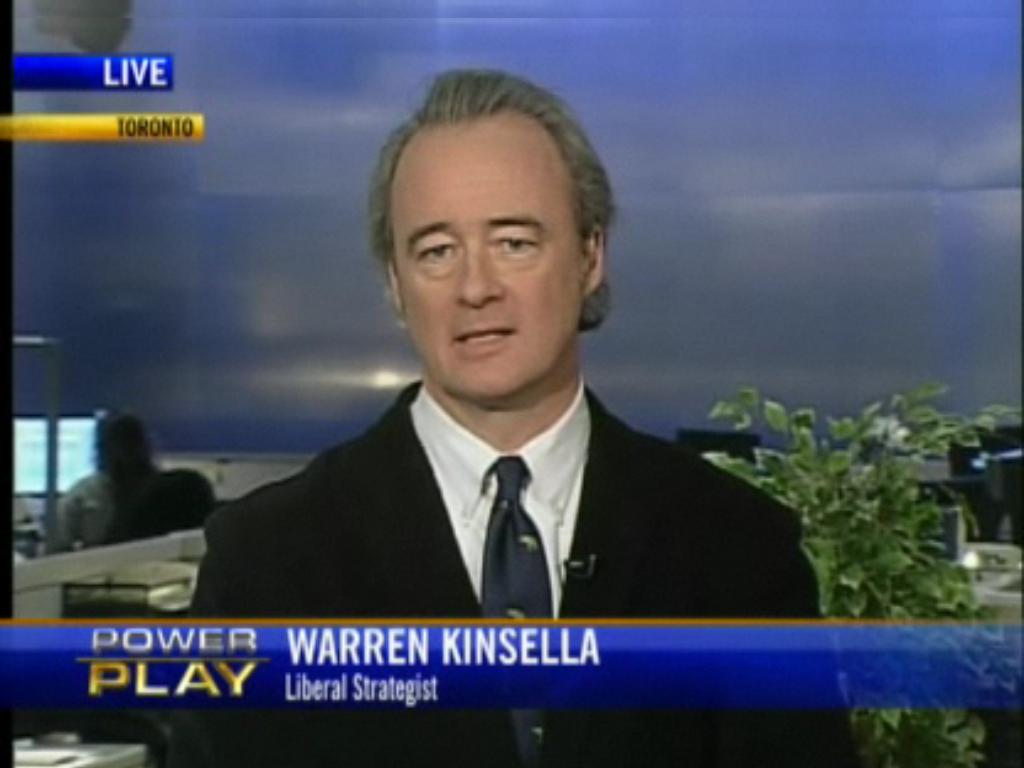 Freedom of Speech is Relative

…so don’t hold your breath waiting for the National Post to weigh in, intelligently, on this actual scandal.

What Paul Wells has written, here, is a superb piece of investigative journalism; it was pleasure to read it, even though what Wells documents should concern us all.

And, as an unambiguous supporter of Israel, I say this: these goons are not assisting Israel’s cause. With their thuggery, they are hurting it.

From my North Van days, I have a lot of friends from the Iranian diaspora. One of them is back over there, and writes to me this morning:

Hope you are well. Interesting development. I just got the 4th nicest death threat phone call a few hours ago and I have come to the conclusion that its time I left the Middle East. Free speech is not so welcomed in this part of the world.

Was wondering if you could hook me up with a media company, a marketing firm, a news paper or anything that could help me get back on my feet while I make a run for it back home to Toronto. Need to leave ASAP if possible.

I’ve told him/her to get back here, fast, and we will help.

He/she is super-smart, political, and a great writer and communicator. If you have any suggestions, please email me confidentially at wkinsella@hotmail.com.

Come see the fruit of our labours, as it were, at Mitzi’s Sister, 1554 Queen Street West, Saturday, February 27! 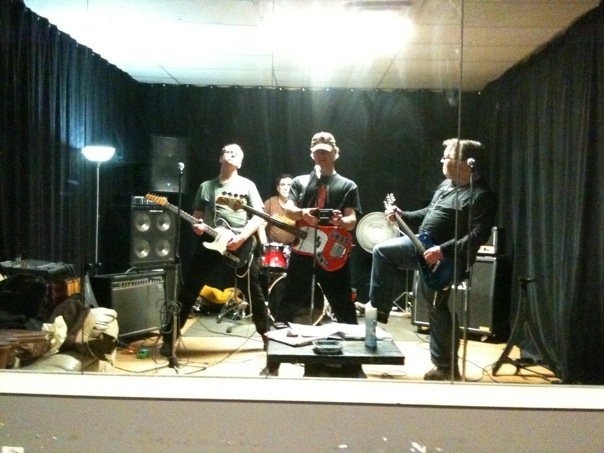 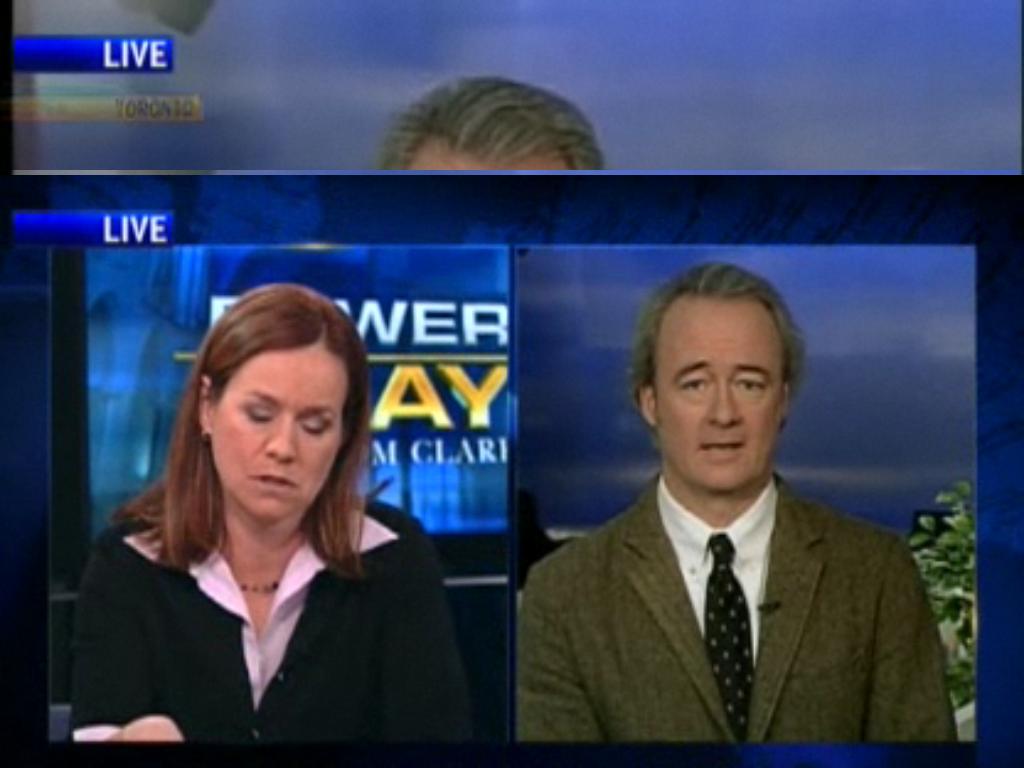 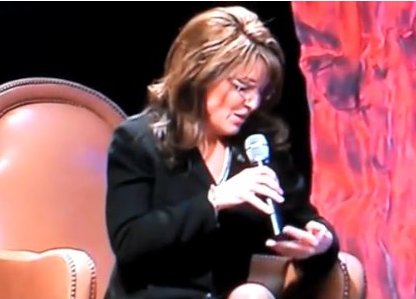