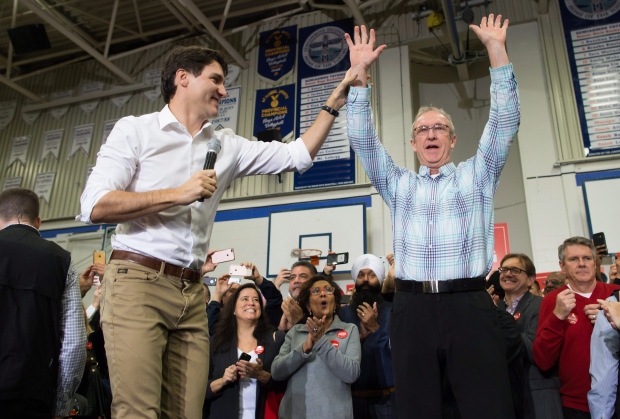 The Newfoundland-Labrador one, no big surprise.  (But the NDP result? Ouch.)

The Ontario one, also no surprise. (But congrats to Ms. Yip – Arnold is smiling, today.)

The Saskatchewan one, no surprise.  (The slide in LPC vote, not so great, true.)

But the B.C. by-election? That was big, folks.  That was huge.  The Liberals – for the second time this Fall – have flipped a seat from blue to red.  (Congrats to Mr. Hogg, who I have had the pleasure to meet a few times, back in my B.C. Liberal days.)

It sure would be fun to be a fly on the wall at that federal Conservative caucus meeting, tomorrow morning, wouldn’t it?  Few will say it out loud, but I know they are thinking it:

Andrew Scheer was the wrong pick.  He is more than a dud – he’s a disaster.

And, if anyone is going to guarantee Justin Trudeau a second big majority win, it’s him.  (Oh, and followed closely by Jagmeet Singh, who has entered into a witness protection program.)

A good year, politically, for Liberals.  Not so much for the other guys.