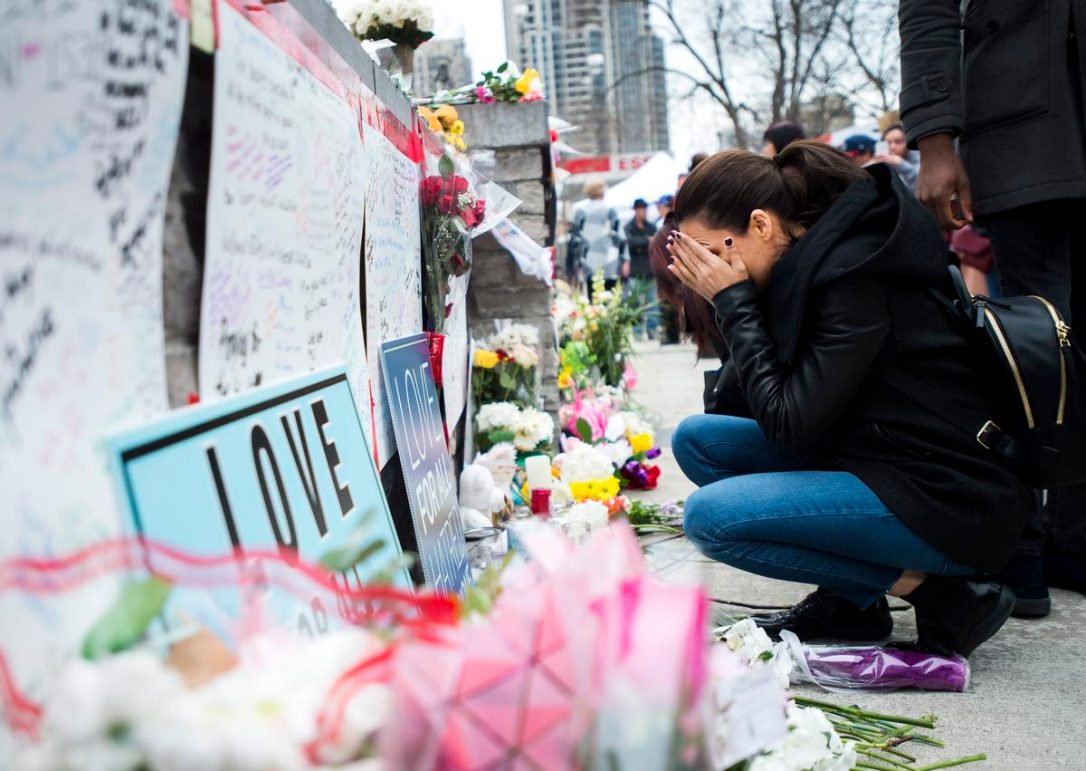 From next week’s column in the Hill Times.

Twenty-nine years earlier: it is around four o’clock in the afternoon, on a bitterly-cold Wednesday. I am a lawyer at an Ottawa valley law firm, and volunteering for Jean Chretien, who is also working as a lawyer, at the firm next door.  We are preparing for Chretien’s announcement, in just over a month, that he is going to seek the Liberal Party leadership.  And then the news starts to trickle in.

A “man” with a rifle has started shooting up the Ecole Polytechnique in Montreal.  He has wounded dozens of people – and he has slaughtered 14 young women.  Because they are women.

Stunned, we listened to Michael Enright interview a student at the school, Genvieve Cauden, on CBC Radio.  What happened, Enright asks her.

“We all go on the floor and we go under the desks. After, he shot people. He shot girls. I just closed my ears and closed my eyes. I didn’t want to know what’s going on. I received a shot in my head,” and then she paused. “But it’s not bad. It’s OK.”

The guy in Toronto, who was apparently following the precisely same Satanic, women-hating manifesto, didn’t kill himself.  As the entire world saw, he wanted a Toronto cop to do that for him.  The cop – amazingly, bravely – refused, and arrested the alleged mass-murderer without firing a shot.

After his arrest, the usual bullshit happened.  Politicians offering “thoughts and prayers,” instead of actual policies and measures to prevent something like Ecole Polytechnique and Yonge Street from happening again. Online losers, sitting in their mom’s basement and calling it Muslim terrorism – when it was decidedly neither.  Media lavishing attention on the alleged killer, instead of his many victims.