SFH, one year ago tonight

Happy birthday, Bjorn. And, who’s the guy second from right, the one with glasses? Don’t recognize him. 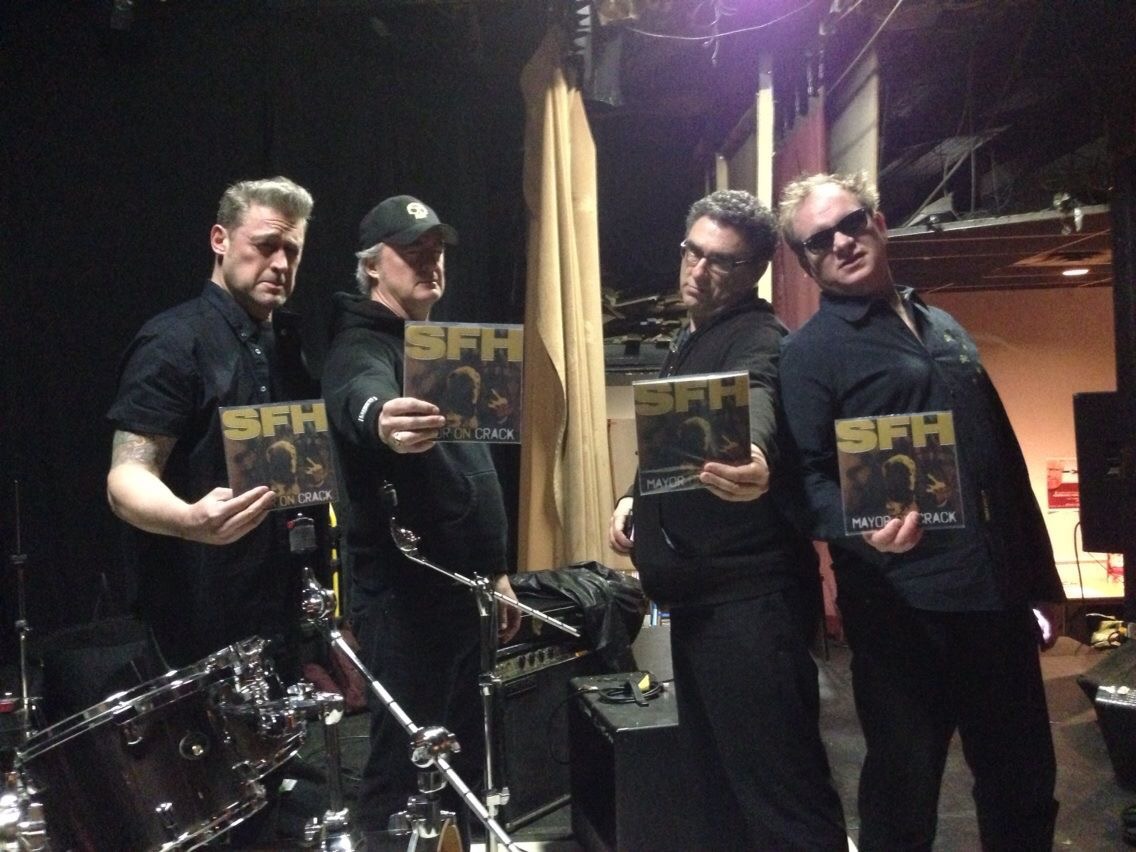 Justin Trudeau wants Bill Blair to be a Liberal candidate? For real?

What a disgrace. And here’s why.

As many of you guys know, I have actually written a book on the subject of progressives coming together. Notwithstanding that, I am enough of a realist to know that it is unlikely to ever happen – either before the election, or after it.

He didn’t do that. Instead, he gave a very, very smart Conservative leader the perfect opportunity to wave around the “hidden agenda” talking point for the next six months or so.

Save the chilren from Satan

All-time classic news report by Global’s Alan Carter.  His delivery is so perfect, so deadpan, he should be up for a Pulitzer (cf. “Why are you shaming me?”).

Meanwhile, there’s good news and bad news here for progressive politicians.  Bad news: it’s a very diverse group, these protestors, the type of group that typically always votes for progressive political parties.  The good news: watch the bit at the 30-second mark, where there’s a guy repeating that “Satan” developed the sex-ed curriculum, and look for the sign behind him.

An important part of being concerned about what your children are taught, Moms and Dads? Knowing to spell “children.”

In this week’s Hill Times: what the Hell were you thinking?

So, in 1980 or thereabouts, I left my Alberta home and went to Carleton University in Ottawa. Along with several hundred others, I enrolled in a first-year political science class.

We had a wonderful political science professor, visiting from Israel. He was knowledgeable, respectful and ethical—a great teacher.

“I have something very important to tell you,” he would say in his clipped Tel Aviv accent. “I will tell you on the last day, in the last class.”

And so he did. I’ve thought about him, and his memorable final words, more than once in recent days. Observing the election in my home province of Alberta, it was hard not to.

The question Alberta Premier Jim Prentice has been asking himself, perhaps, is this: “What was I thinking?” And, more specifically: “Why did I leave the safety and comfort of the executive offices at CIBC, for this?”

This, of course, is Alberta politics, circa 2015, which has gotten wackier than British Columbia politics ever were. And Prentice can indeed be forgiven for wondering why he left his comfy sinecure on Bay Street—or even his hometown of South Porcupine, Ont.,—to re-enter politics.

The first week of polls in the upcoming May 5 Alberta election—as believable as polls may be, these days, which isn’t very—show why. A handful of opinion surveys suggest that Prentice and his Alberta PCs are in big, big trouble. One poll, by an outfit some of us had never heard of, actually suggested that the once-mighty PCs were in third place, behind Wildrose and the NDP.

Pollsters got the last Alberta campaign dramatically wrong, so caution is in order. They all foretold Wildrose’s Danielle Smith would be Alberta’s premier, and with a sizeable majority, too. That didn’t quite work out that way, as Smith—now contemplating political oblivion—knows too well.

Full disclosure is in order, here: I was back home in Alberta over the weekend, fundraising for, and organizing with, Alberta Liberals. They were the first political party I ever belonged to, and they alone are the ones who richly deserve to win Alberta’s 2015 election.

As I told my Alberta Liberal friends on Saturday night: “Wildrose will sell itself for a few trinkets, and thinks government shouldn’t do anything. The NDP hate Alberta’s main job-creator, and think government should do everything,” I offered. “And Jim Prentice’s PCs? They’ve lost their way. They don’t have any values. And they couldn’t communicate their way out of a wet paper bag.”

Evidence of the PC values vacuum—evidence of their total inability to tell a compelling story to Alberta voters—is easily found. Just cast an eye over Prentice’s most-recent budget, the one with which he is seeking to continue his party’s 44-year reign.

It is a barf bag of incoherence. It raises taxes and user fees, and it slashes government services—all at the same time. It tries to appease fiscal conservatives and fiscal spendthrifts, but has only succeeded in enraging both. It is the legislative equivalent of sucking and blowing simultaneously. And Albertans do not—do not—like it.

Trying to be all things to all people isn’t a particularly new political strategy, of course. But sometimes, it’s a strategy that doesn’t work. Sometimes, in fact, it suggests to voters that you don’t really believe in anything anymore and that your sole preoccupation is power and maintaining your white-knuckled hold on it.

All of which raises the timeless question Jay Leno once asked of Hugh Grant, some 20 years ago, after the British actor  was nabbed trolling for a Hollywood prostitute. “What,” Leno asked Grant, “what the hell were you thinking?”

It was a good question, and someone should pose it to Jim Prentice, too: what the hell, premier, were you thinking?

Would you call an election in those circumstances? Prentice, for reasons known only to him, did.

It’s possible that Prentice can right the listing PC ship, of course. Alison Redford did so in 2012, and no one should ever underestimate the Alberta PC machine, when its back is to the proverbial wall.

But, as he grimly stumps an angry Alberta for votes, Prentice can indeed be forgiven for wondering why he ever came back to politics: a big pay cut, a loss of privacy, a daily grind that includes being attacked for everything and anything. What the hell was he thinking?

No one knows. Prentice isn’t saying. But my long-ago Israeli political science professor had some excellent advice to pass along, in that final class on the final day.

“Don’t ever get involved in politics,” our professor said, as he gathered up his papers. “It never ends well. It always ends in misery.” And, with that, he walked out, as we gave him a standing ovation.

Some of us didn’t heed his words. Jim Prentice didn’t, either—and, increasingly, it looks like he should have. 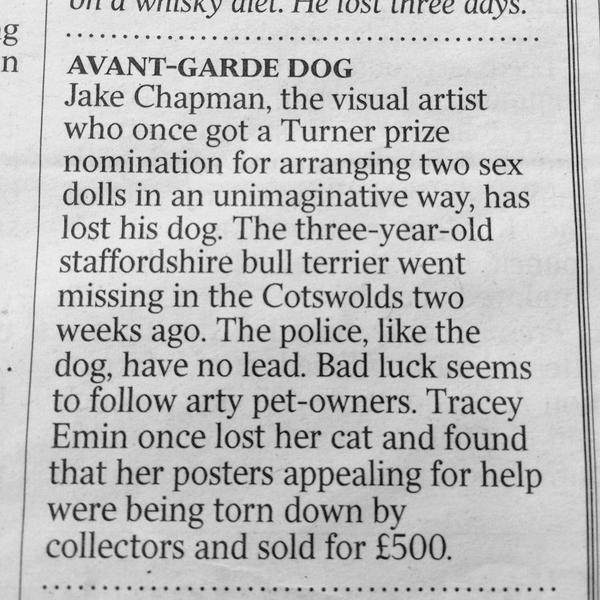 …and warn that it will lead to the apocalypse, or worse.

No word, at this writing, what they intend to say to those communists up in Ottawa who also have supported cap and trade: 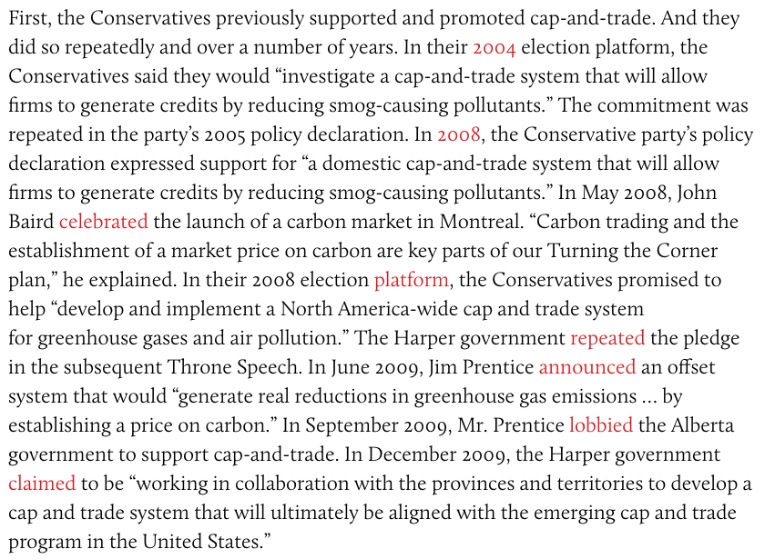 Good luck with that.

To the amusement of Berry aficionados, I’m sure, my 5S is seemingly pooched. I was using Edmonton International Airport charging stations yesterday aft; this morning, upon waking, iPhone is dead. Flashing Apple, no turning on. Trying to restore via iTunes? Nope.

Anyone ever get this “2001” error message before? More to the point, anyone know how to fix a perfectly good iPhone that Edmonton’s airport wrecked?

Yes, I’m writing this on my Berry.

In a session with Alberta Liberals 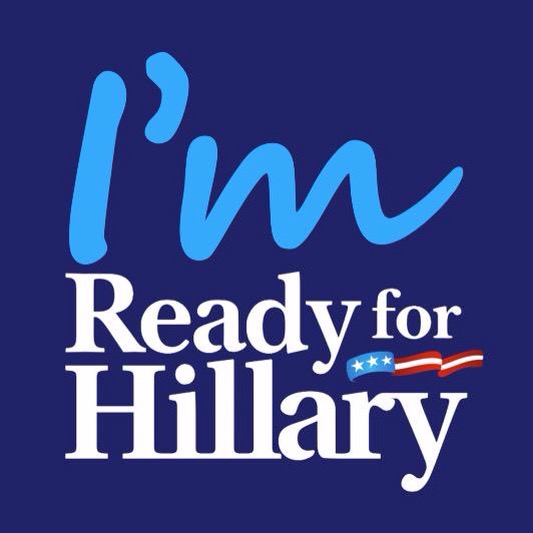