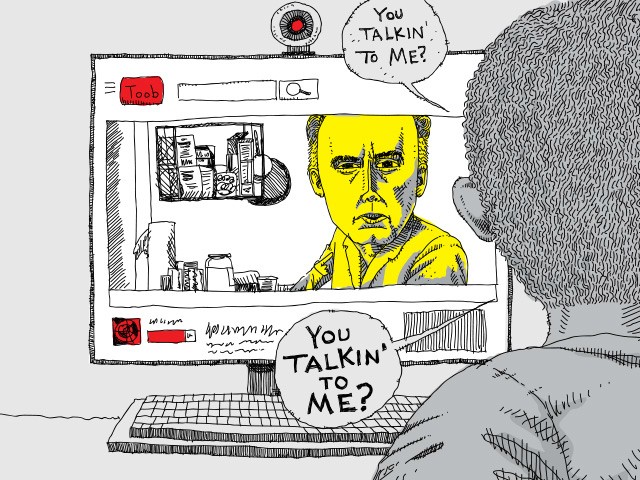 Jordan Peterson in his own words

I’ve been spending the past many years writing about – and fighting with – actual neo-Nazis, so I haven’t had much time for fringe cases like Jordan Peterson and Faith Goldy fan Lindsay Shepherd.

But I’ve certainly noted that the far Right – the hardcore neo-Nazis and white supremacists – sure like to reference Peterson and Shepherd a lot.  To them, these fringe types are the intellectualized version of their expressed prejudices.  (And, it hasn’t helped that otherwise-intelligent media/academic people have been sucked in by Peterson and Shepherd.)

So, I did a few minutes of research on Peterson.  This is what I found, with sources.  There will be more to come, as I find (or get sent) more.  Almost immediately, I didn’t see him as transphobic as much as he’s a misogynist.