Racist Right terror: why hasn’t Trudeau done in five years what it took Biden one day to do?

Because his rhetoric about fighting racism is just that: rhetoric.

The Biden administration on Friday announced an initiative aimed at overhauling the government’s approach to domestic terrorism. It ordered intelligence agencies to conduct a comprehensive threat assessment of domestic violent extremism, and develop the capability to counter extremism and disrupt extremist networks in coordination with federal departments overseeing evolving terrorism threats.

It’s a step in the right direction. The administration should look to pass a bill similar to the now pending Transnational White Supremacist Extremism Review Act that seeks to direct the intelligence community to develop and disseminate a threat assessment on violent white-supremacist groups operating overseas, some of which may have connections to U.S.-based extremists.

While much of the threat is indeed domestic, there are growing links with transnational far-right groups that are likely to strengthen in the immediate future. A directive to scrutinize transnational groups could uncover links to individuals or organizations operating on U.S. soil.

Lawmakers should also make domestic terrorism a federal crime. There are valid concerns about a domestic terrorism statute, including issues of free speech and assembly, and also the potential for abuse — corrupt politicians could use domestic terrorism designations against perceived political enemies. Transparency and oversight must be essential components of any new legislation.

This week’s Sparky: in space, no one can hear you scream at your staff!

• since 1931, GG has been chosen solely by the PM
• Queen only “appoints” GG after PM makes his/her choice
• GG’s schedule, travel, hiring and budget is overseen only by PMO
• Trudeau threw out expert panel advice to appoint Payette, who he’d met at a party

Why would you believe the claims of a PMO that lied about the Aga Khan, Gropegate, SNC-Lavalin and WE – until they were caught?

You shouldn’t. You don’t.

Gee, I wonder who actually wrote this letter?

“We all experience things differently.”

These people nauseate me.

Gov.-Gen. Julie Payette and her secretary, Assunta di Lorenzo, are resigning after an outside workplace review of Rideau Hall found that the pair presided over a toxic work environment.

My personal fave, below, and the ultimate collection, here.

So proud to have worked for this man, albeit in a minuscule role. So happy, too. ⁦‪

Here’s me reporting on the ⁦‪Joe Biden‬⁩ Inauguration for Sun Media!

I am somewhat biased. ⁦‪ 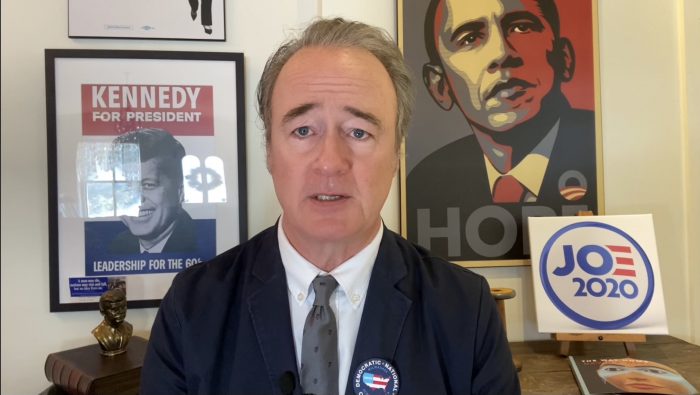