Back in the garage with my bullshit detector

I have had an amazing time in London. Finally saw the Churchill war rooms – a real War Room! – and it was quite amazing. Did a punk rock tour of Soho, went to Camden Town with my old high school pal Lee Hill, and tonight I am finally seeing the real Sham 69, with Jimmy Pursey!

Here’s a shot Lee snapped when we were in Camden. Anybody recognize where I was? 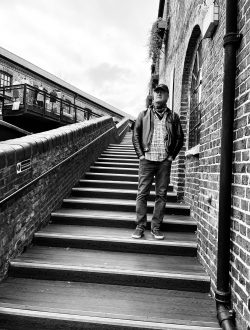 OMFG, ⁦@CNN⁩. You're doing exactly what you did last time – giving this asshole tons of outraged coverage, which helped get him elected in 2016. It's like demanding crucifixion and then complaining about the view! Do what ⁦@nypost⁩ did: ignore the bastard. #uspolitics pic.twitter.com/RRfOnu8pUa

Why I still love tabloids

Latest hit: why the EA was needed

Farewell to a genius

Oh no. What a genius he was. RIP. "Keith Levene, founding member of the Clash, dies at 65 | Public Image Ltd | The Guardian" https://t.co/O5UIHZGNcH

Remembering my Dad on Remembrance Day 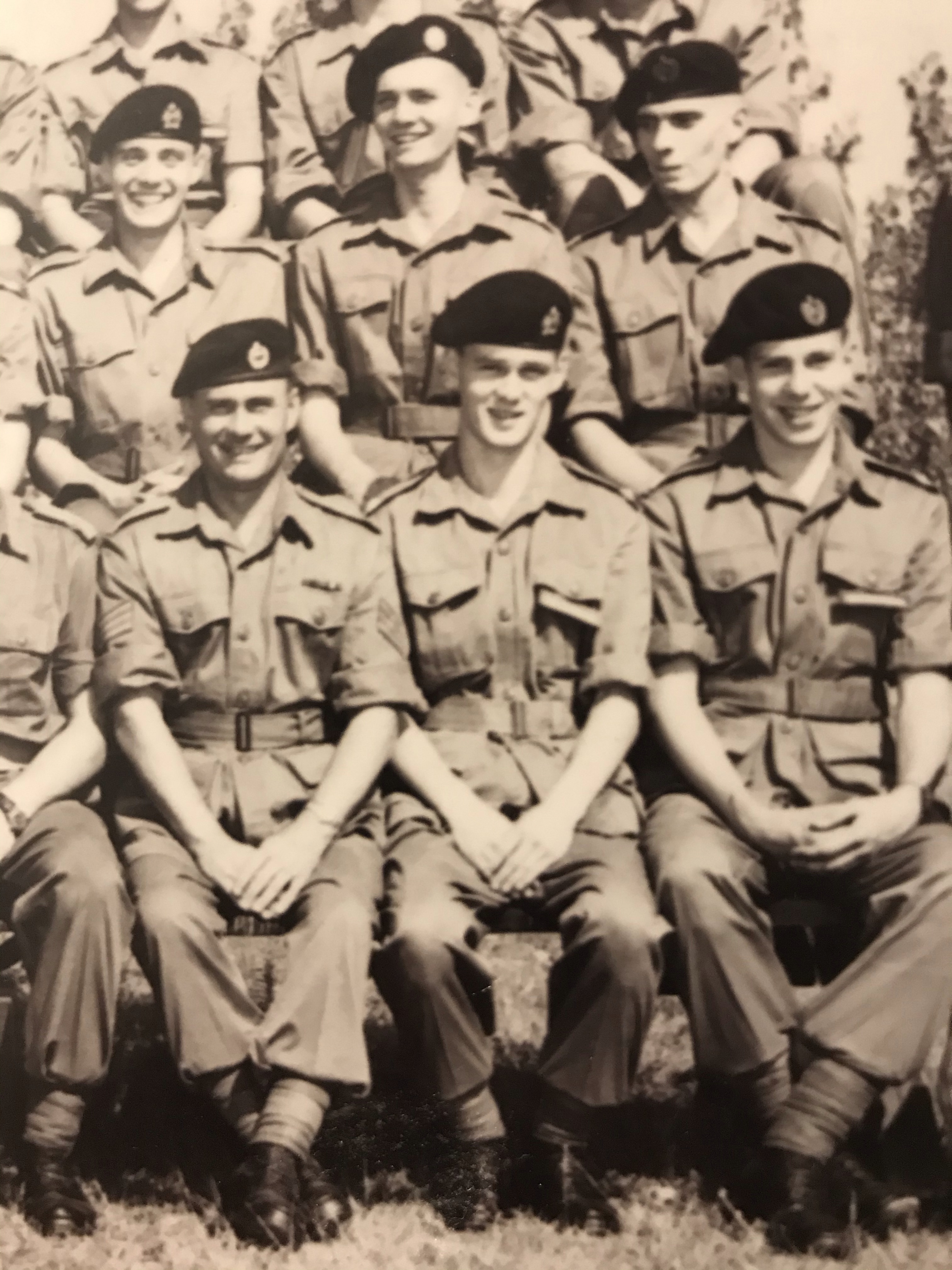 He went on to join the Royal Canadian Armoured Corps but the war ended before he could go over. He always regretted that, but us, not so much.

We miss him every single day – and on this day, even more.

God bless him and everyone who serves.

Touché. I deserved that. But it’s still a clusterfuck.

My latest: We’re gonna lose so much, you may even get tired of losing

His name wasn’t on any ballot, true. He wasn’t in any race, agreed. This morning, he is what he was yesterday: Donald J. Trump, private citizen.

But make no mistake. The stunning outcomes in Tuesday’s midterm elections were a short, sharp repudiation of the once and future Republican presidential candidate. In every corner of the US, across the land of the free and the home of the brave, Americans considered Trump, and said: nah. No thanks.

Early in the evening, one of Trump’s repellant sons tweeted: “Bloodbath!” But if there was any blood figuratively spilled, it was of Republican expectations. No Red Wave materialized, at all.

It was left to Trump’s loyal man-servant, South Carolina Senator Lindsey Graham, to acknowledge the unhappy reality: “[It was] definitely not a Republican wave, that’s for darn sure. Hats off to the Democrats.”

Hats off, indeed. Consider these results, none of which are good for Trump or Trumpists:

• In the House of Representatives, where Trump loyalist Kevin McCarthy had been predicting a big GOP majority and absolute control, the Trump party will gain – best case – 15 seats. That’s a huge failure, by every standard. Why? Because it’s just a fraction of what has been achieved by the opposition party in past mid-term contests. If mid-terms are referenda on sitting presidents – and they are – Joe Biden won.

• In the Senate, too, cocky GOP types had been predicting total control. But, so far, that just hasn’t happened. The Republicans lost a seat they held, Pennsylvania, to a bald guy who wore hoodies and had suffered a speech-impairing stroke mid-campaign. And in Georgia, the outcome still isn’t known – but there, a football star and Trump favorite, Herschel Walker, remains behind his Democrat opponent.

• Republican hopes were dashed everywhere. While they now dominate Florida – more on that in a minute – GOP claims to capture the monolithic Hispanic vote didn’t materialize. Fantasies about expanding their base in House races, from Maine to Arizona, didn’t happen either. And Democrats prevailed in Senate races Republicans had been counting on, in New Hampshire, Washington and Colorado. New York, too: despite untold millions spent to prop up the Republican champion, a Democrat remains governor.

• Trump-endorsed election deniers were denied across the election map. In the Senate, the House, governor and Secretary of State races, at least 16 prominent deniers of the 2020 election outcome lost. Some, like the rebarbative Colorado Trump fanatic Lauren Boebert, blew a massive lead and was behind on Wednesday morning. And Republicans who defied Trump, and certified the 2020 outcome like Georgia’s Brian Kemp, won big.

• Most ominously for Trump, his likely opponent for the Republican presidential nomination, Florida’s Ron DeSantis, swept his state, turning it into a Republican stronghold for the first time in generations. DeSantis did that not just despite Trump’s attacks on him in recent days – he arguably did that because of those attacks. After Tuesday night, DeSantis is the strongest Republican politician on the national stage. Not Trump.

Trump was the loser on Tuesday night. But what of the man who beat him in 2020 for the Oval Office? Joe Biden, won, as well. Despite inflation, despite the price of a gallon of gas or a loaf of bread, despite a Democratic Party that has moved too far to the left, Biden did not suffer the humiliating defeat that many were predicting.

This person is the new communications director for the Conservative Party of Canada? #cdnpoli #cpc #lpc #ndp pic.twitter.com/nHwjHgZdCP