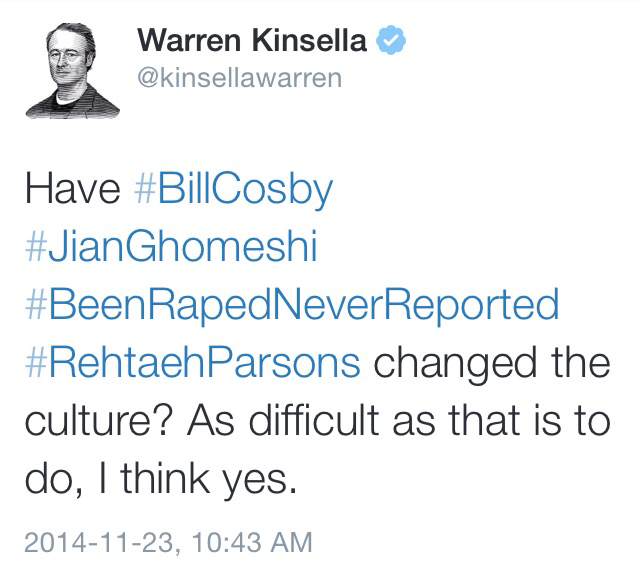 Eight reasons children of the Seventies should all be dead

This is brilliant. It made me laugh so hard, I fell off my Earth Shoes, knocked over a stack of eight track tapes, and wrecked my Farrah Fawcett poster collection. 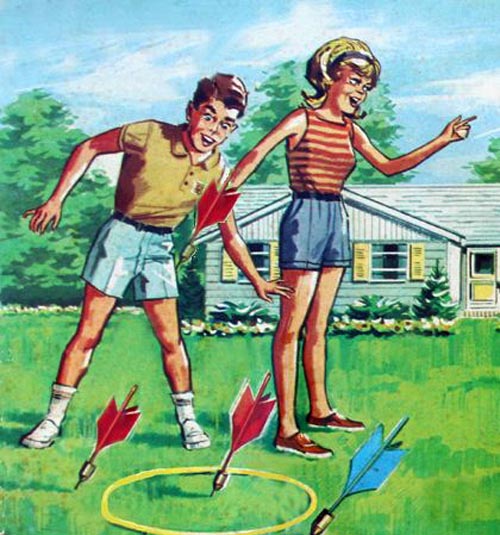 And here we thought LSD wasn’t readily available in China

American conservatives, like some Canadian conservatives, are apparently unaware that the country is changing under their feet.Obama’s move is a masterstroke, and the following paragraphs demonstrate why:

“Republicans are in a bind over immigration: the U.S. electorate is rapidly becoming more diverse, especially more Hispanic. Republican leaders have said the party risks its long-term future if it does not act to solve America’s immigration problems. But many in the party’s conservative base oppose any reform that includes a path to citizenship for those who enter the country illegally.

The White House says the president is exercising his executive authority to tackle immigration reform unilaterally, as Republicans Ronald Reagan and George H.W. Bush did before him.

Obama, who had been weighing potential executive actions since early summer, planned to sign a pair of presidential memorandums Friday and travel to Las Vegas for an immigration rally as he appeals for support.

As Obama spoke from the White House, immigration supporters with American flags draped over their shoulders marched on the street outside carrying signs that read, “Gracias, Presidente Obama.”

Canada is more than “a confederation of shopping centres,” Pierre Trudeau once said, decrying the narrow agendas of provincial Premiers.

It is more than that. It has to be more than that. In Trudeau’s view – and I believe he expressed it this way, once, but the quote remains elusive – Canada is also more than a grouping of feudal fiefdoms, held together by bribes doled out by the central government.

In constitutional negotiations, in negotiations of transfer payments and the like, Pierre Trudeau was (in)famously dismissive of the petty ambitions of the Premiers. No one could ever accuse the long-serving Prime Minister of being water boy to regional interests. While he wrote books about the perfection of federalism, his was always a federalism with a strong central government beating at the centre.

And whether you approve of Trudeau’s vision of Canada or not, one fact cannot be denied: Pierre Trudeau would meet with the Premiers. He did so a lot.

He may have disagreed with them. He may have castigated them. But he always remembered they were the duly-elected representatives of the people of their home province, and he treated them as such.

Trudeau did not deny the Premiers the respect their office was due. Do you remember, as I do, weekday evenings spent with Knowlton Nash, taking in reports by David Halton and Peter Mansbridge about endless First Ministers’ gatherings in Ottawa’s Conference centre? Footage of Trudeau’s baleful gaze, arms crossed, as he listened to Peter Lougheed or Rene Levesque demand more, ever more?

If pressed, Stephen Harper would likely agree with Pierre Trudeau on one point: provincial Premiers do not ever travel to Ottawa to state that they are doing fine, thank you very much, and that they require no further federal help. They do not seek meetings with Prime Ministers – be they named Trudeau or Harper or Mulroney – to express satisfaction with the status quo.

Ontario Premier Kathleen Wynne, in my view, is already establishing herself as one of the finest provincial leaders to emerge in a generation. She is no separatist like Levesque was, or a perennial antagonist like Lougheed. She is a believer in Canada, and the Canadian concept. She does not take cheap shots at Harper simply because he is a Conservative, and she a Liberal.

But Harper is treating the leader of Canada’s largest province with contempt. This was seen vividly – appallingly – this week, when Wynne released a series of letters seeking a meeting with the Prime Minister about issues ranging from pensions to infrastructure.

Harper’s response? Go “work with the responsible federal ministers,” he wrote, quote unquote. You, a Premier, go meet with my underlings.

This is beyond shameful – it is literally contrary to the way Canada works, and Canada’s traditions. When I had the privilege to work for Jean Chretien, I witnessed first-hand Chretien’s approach.

When he was in Ottawa, he would always be in Question Period. When an Opposition leader asked a question, it would be Chretien who would endeavour to answer it. And when he travelled on the wildly-successfully Team Canada missions, Chretien would spend days in close quarters with the Premiers – no bureaucrats, no aides. Just the First Ministers.

“A French Canadian respecting British Parliamentary traditions,” Chretien once said. “Think of it!”

Harper should think about it, too. His refusal to meet with Kathleen Wynne does not merely disrespect the Ontario Premier – it disrespects the 13.6 million people she was chosen to represent. It disrespects our traditions.

Stephen Harper must meet with Kathleen Wynne, full stop. She may not be coming to see him to flatter him, or engage in small talk. But she is a Premier, and she deserves one thing above all else:

As my Calgary high co-conspirators Lee G. Hill and Dan Nearing would tell you, The Graduate was always my favourite.  RIP, a great visionary.

Dennis Mills in the Globe, on that rumour thing

Mr. Kinsella said in an email Wednesday that a number of senior Liberal party members have urged him to seek a nomination and to run in the 2015 election. Among them, he said, is Dennis Mills ,who held Toronto-Danforth for the Liberals for 16 years before being defeated by Mr. Layton, the former NDP leader, in 2004.

“I’m giving it serious thought,” said Mr. Kinsella. “It’s a big decision. I’m very concerned about the direction the country is going in, and I believe (Liberal Leader Justin) Trudeau is on track to win back the confidence of Canadians.”

Mr. Mills said he believed Mr. Kinsella would make an excellent MP because of his experience, his knowledge of public policy, and his passion for Canada. “I think that he would be a great parliamentarian,” said Mr. Mills. “He has had a long, long apprenticeship in serving every region of our country.”

About that rumour: three questions

1. Have some folks suggested I offer myself up as a Liberal candidate in the next federal dust-up? Yep.

2. Am I a candidate for anything yet? Nope.

3. Should I become a candidate? Well, there’s a few strongly-held opinions on that.  Me, I’m opening up comments for you commenters to comment. 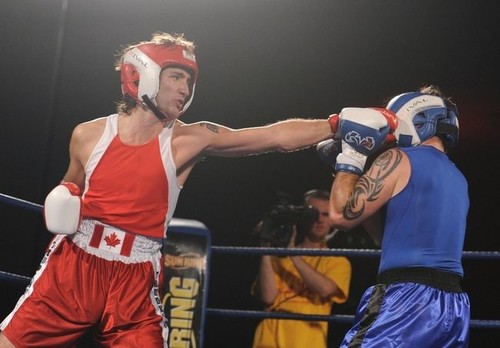 Why didn’t the NDP’s Craig Scott, a lawyer, report a crime?

“Craig Scott, a New Democrat MP and former law professor, said to the Liberals that what he was told happened to one of his female colleagues could be defined as an alleged sexual assault, multiple sources have told The Canadian Press.”

Scott is a lawyer. He is an officer of the court. He has an obligation to report a serious crime, if he believes a serious crime has been committed. He didn’t.