Two things: one, what else would you expect him to say? (viz., “Yes, it’s true, we are going to vote against the budget that hasn’t been tabled yet.”) Two, Bisson better hope he never runs into Sue Kelly in a dark alley one night.  Accusing a veteran scribe of being a liar, as Bisson does, is something that should never be done lightly. 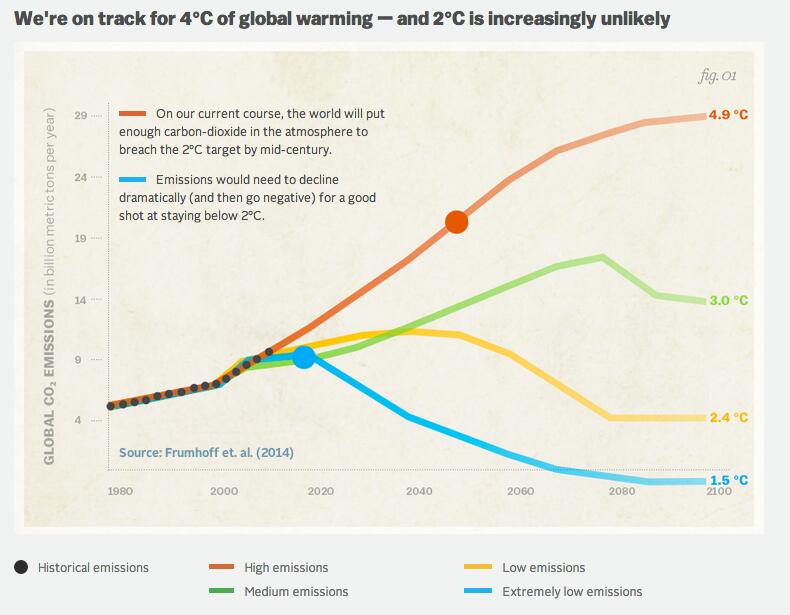 This Saturday! You’ll be amazed who will be there! 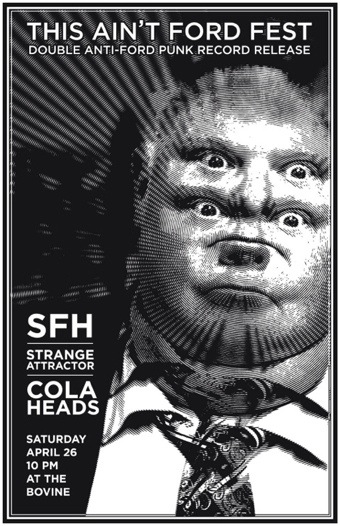 Remember the Reform Party? The Reformers rather wish you didn’t.

Twenty years ago, the Reform Party’s fresh-faced MPs –  all 52 of them – arrived in Ottawa to cause all manner of dramatic change. Twenty years later, it is perhaps only the Reformers themselves that changed.

Two decades later, the former Reformers are indifferent to, or supportive of, gay rights. They are the most enthusiastic patrons of free government French language training. They have what is, arguably, the most racially-diverse Parliamentary caucus.

Oh, and the “gold-plated” MPs pensions, recipients of which were once likened to pigs by the freshmen Reform MPs? Well, quite a few of the porcine Reformers are now planning to retire on that selfsame pension.

There are only a few of them left, and their principles are fully the stuff of history books. With the exception of the so-called long gun registry, nothing the Reform Party came to do really came to pass. They failed, in other words.

Take, for instance, Stephen Harper’s little blue book. He wrote it himself.

The Blue Book, as it was imaginatively called, declared that the Reformers opposed anything that would “alter the ethnic makeup of Canada.” Even though they furiously denied it, that bit of policy clearly meant that the Reformers wanted to keep Canada as white as possible. It was indisputably racist.

In the intervening 20 years, of course, Canada’s ethnic makeup has been radically altered. In places like Toronto, white, anglo-Saxon types are the minority – and it is the “ethnics,” as the Reformers called them, who constitute the majority.

At the outset, policy gems like these attracted all the wrong kind of attention. Neo-Nazis in the Heritage Front rushed to acquire Reform Party membership cards. And it was only through the efforts of Tom Flanagan and Cliff Fryers (and one Stephen Harper) that the white supremacists and Jew haters were sent packing.

I know whereof I speak. Back when I worked for Jean Chretien, and I still knew a bit about Canada’s far right movement, Flanagan et al. approached me to assist them in purging the extremists in their ranks.

I was surprised by that, but – when I sought his permission – Jean Chretien wasn’t. “Help them,” he said. “I don’t want them to win anytime soon, but I don’t want them held hostage by goddamn Nazis, either.”

Therein lay the moral of the tale. The Reformers came to Ottawa to change it. In the end, it was Ottawa that changed them.

Power, and the passage of time, can have that effect on a politician. It moderates them. It nudges them, however imperceptibly, towards the ideological centre.

So, one of Stephen Harper’s first acts was an apology to the aboriginal victims of schools. Then, when the great recession hit, they spent like – God forbid – liberals. And the banning of abortions and gay marriages and turban-wearing Mounties? None came to pass.

The Reform Party is dead, its remains swallowed whole by the Conservative Party, the nasty bits spat out. Will we see their likes again?

Perhaps. Probably. But by the time Ottawa is done with them, you won’t recognize a single one of them.

I don’t believe it

I don’t doubt for a minute that some Ontario Dippers told my friend Susanna what she’s reported here – she’s one of the most honest and terrific reporters around – but it’s not what I’ve been hearing.  Thus this and this and this.

I’ve been wrong before, and I could be wrong again.  I kind of hope I am.

In Sunday’s Sun: when democracy is just a word

A year ago this month, Justin Trudeau was a candidate for the Liberal Party leadership.  He gave a big speech to delegates at what was called the “Liberal leadership showcase.”

Among other things, Trudeau said this:  “The only person Mr. Harper wants his caucus to serve is their leader.  Well, that’s not good enough. We need to be a party of community leaders, devoted to community service. That’s why I am calling for open nominations for all Liberal candidates in every single riding in the next election.”

“Open nominations” is political-speak.  It basically means what the phrase implies: the selection of candidates is wide open, and there is no special treatment for supposed star candidates. In a true open nomination process, there are no barriers to anyone wanting to be a Liberal candidate – and, in particular, the leader stays out of it.

Trudeau made a big deal out of his open nomination pledge.  No one asked him to.  He did it, all on his own.  In a speech after speech, in scrum after scrum, the newly-minted Liberal Party leader said open nominations were the new way.

In a year-end interview with the Toronto Star:  “Every candidate for the Liberal Party in 338 ridings in 2015, or whenever the election does come, will have been chosen in a free vote by the Liberal members of that riding.”

In a statement made just last month:  “Open nominations, which I continue to be committed to and have always been committed to, is about letting local Liberals choose who is going to be their candidate in the next election.”

And even on the Liberal Party of Canada web site:  “Our Leader Justin Trudeau is committed to open nominations in all 338 ridings from coast to coast to coast.”

Take, as an example, the sad case of the downtown Toronto riding of Trinity Spadina – where the undemocratic machinations of Trudeau and his inner circle have resulted in hurt feelings, lawsuits and an avalanche of bad press.  There, the Liberal leader’s guarantee has been reduced to farce.  His “open nominations” are neither.

But Trudeau keeps saying they’re open, even when they aren’t. “We’re glad to see there’s actually going to be an open nomination now in Trinity-Spadina,” he said, possibly with a straight face.

Three weeks thereafter, Trudeau emerged from a clandestine meeting with populist Toronto city councilor Adam Vaughan at Toronto’s Le Select Bistro – where a salad will set you back 13 bucks, and a plate of ribs 30 – and it was declared that Vaughan will be the Liberal candidate in Trinity Spadina. There you go, local Liberals: Adam is your candidate, whether you like it or not.

Mostly, they don’t.  Most of them wanted Christine Innes, who was barred from running again in Trinity Spadina because her husband allegedly had been super-mean to some young Liberals.  She’s now suing Trudeau and his oxymoronic brain trust for defaming her coast-to-coast.  She’s going to win.

Vaughan, meanwhile, gives an entirely new dimension to the concept of “political loner.” While smart and hard-working, Vaughan has mused about starting his own political party. He’s also said that “becoming part of a political machine” inevitably results that a candidate is “held prisoner to that ideology.”

Not so in Justin Trudeau’s Liberal Party.  When it comes democracy, the Trudeau Liberals favour situational ideology. That is, the ideology or the policy is whatever Trudeau says it is. And if you disapprove? Well, too bad.

On Wednesday, Trudeau paused in repeating his “open nominations” mantra.

Why? Well, because on that day, the Liberal Party quietly slipped onto its web site that ten Liberals were going to be acclaimed across Ontario.  No nomination meeting, no openness.

The good news, I guess, is we now know why Justin Trudeau said he admired “dictatorships.”

Most of the victims went to my Calgary high school

Just can’t stop thinking about this terrible thing. Know that street, know that neighbourhood, know the family names. The horror of it – it’s hard to shake. 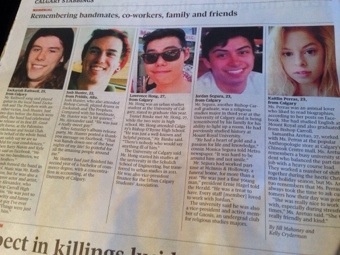 In the middle of Rob Ford’s speech

At his “historic” rally.

Back to Etobicoke with you soon, Crackhead. Soon.